Mounties have discovered two bodies in Jasper National Park that are believed to be a couple who went missing earlier this week.

They say Matthew Kozak, 32, and Zabrina Ferrier, 25, likely fell off a steep bank in the area and died of their injuries. 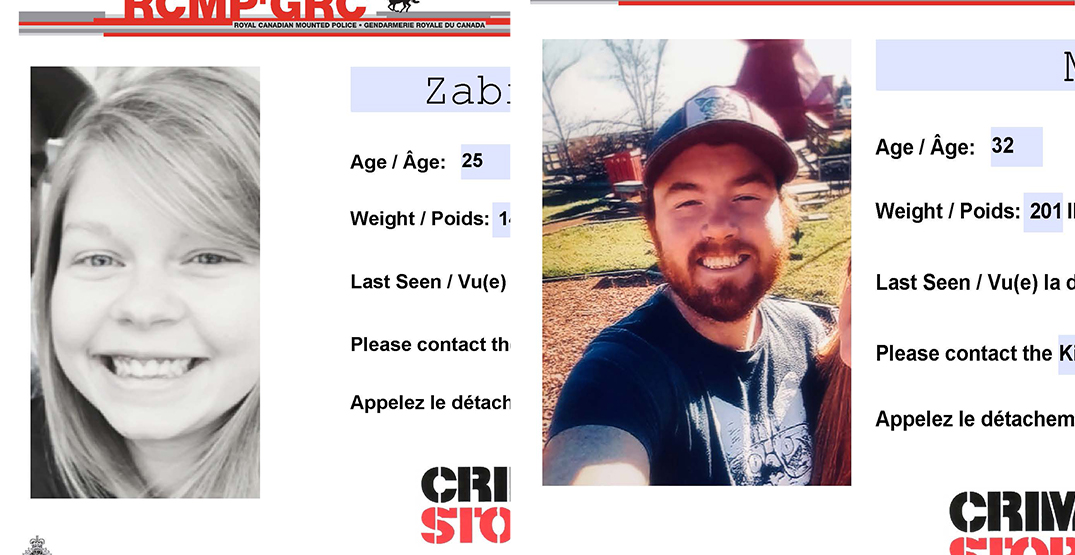 The two were last seen on September 18 before embarking on a hike in the area. On September 21, police discovered their vehicle still parked at the trailhead and alerted the public.

RCMP officers spotted the bodies from a helicopter on September 22 in the Verdant Pass area.

They’ve notified both families of the couple’s death, and ask their privacy be respected.