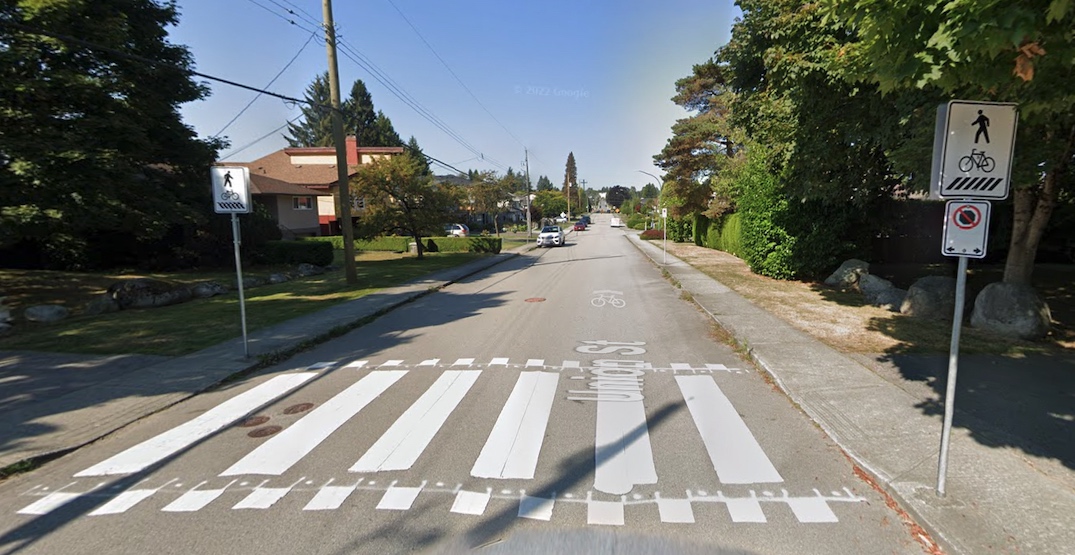 A local residential street within the Lochdale neighbourhood in North Burnaby will see the installation of a First Nations-themed crosswalk over the coming weeks.

In a public meeting next week, Burnaby City Council is expected to approve city staff’s recommendation to provide the unique project — spearheaded by Grade 6/7 students at the nearby Westridge Elementary School — with a budget of $20,000 to complete the installation of the design. This cost is comparable to the LGBTQ rainbow crosswalks found across the region.

The students and their teacher partnered with Kwantlen First Nation artist Atheana Picha to create a design that commemorates Indigenous reconciliation in Canada.

The students were previously successful in their application to the National Centre for Truth and Reconciliation in receiving a $750 grant towards their project. The cost of securing Picha as their artist is already covered by the municipal government.

City staff have already green lighted the crosswalk location proposal by the students. It will replace the existing north-south crosswalk for Drummond’s Walk Urban Trail across Union Street — just east of the intersection with Calvin Court and the elementary school. 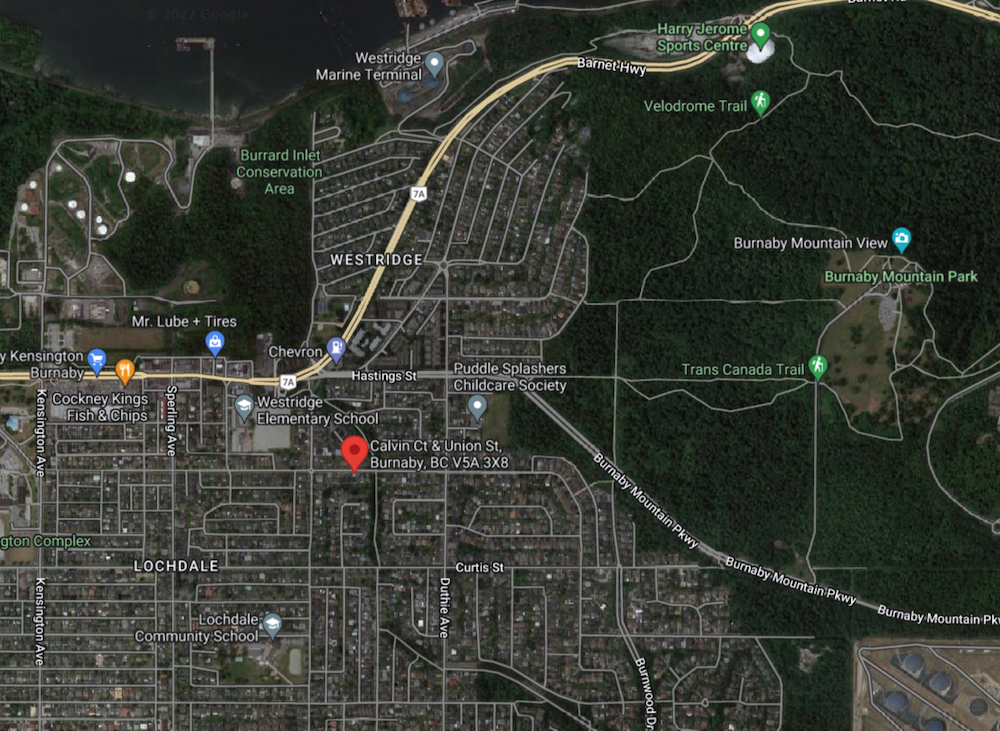 As well, this location with low vehicle traffic allows for the installation of a more complex crosswalk design without any anticipated significantly increased maintenance considerations.

The design is still in the process of being finalized, but it is expected to feature an eagle motif and Coast Salish form lines.

City crews will aim to install the crosswalk with its new First Nations-themed artistic design by the third week of June, just in time for the last week of school and the graduation of the class.