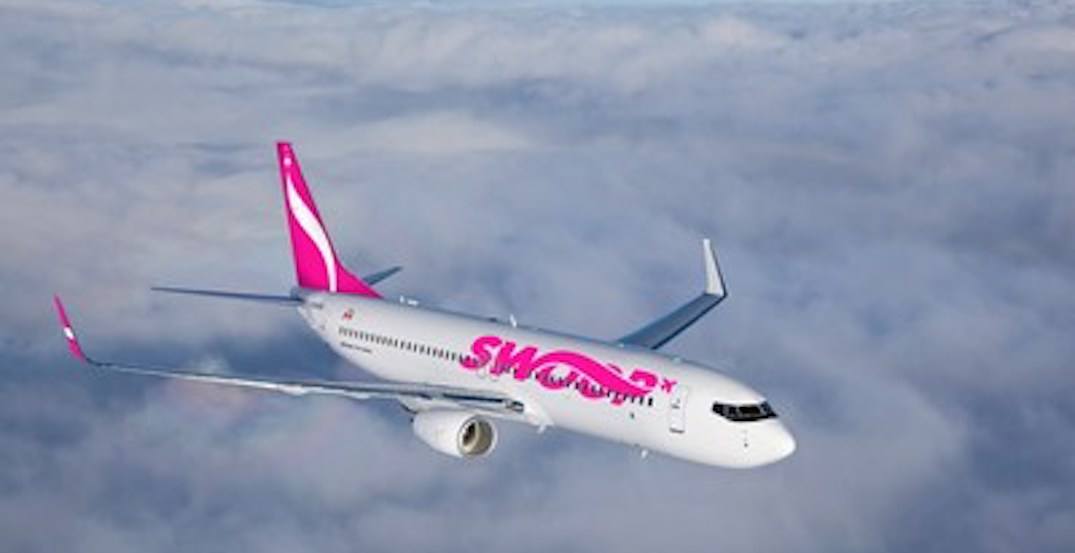 WestJet has finally announced that Swoop is the name of its ultra-low-cost airline, which will begin flying in early 2018.

“The name Swoop denotes exactly what we plan to do,” said Bob Cummings WestJet Executive Vice-President, Strategy, in a statement. “It’s a powerful verb that demonstrates we plan to swoop in to the Canadian market with a new business model that will provide lower fares and greater opportunity for more Canadians to travel.”

Swoop will be based in Calgary alongside WestJet, but the exact location of the new low-cost carrier’s headquarters in the city hasn’t been officially announced yet.

“As we looked around for the home for Swoop’s operations, Calgary quickly rose to the top of the list,” said Cummings. “The city offers Swoop the opportunity to save costs through shared services with WestJet’s corporate head office, the availability of existing infrastructure, and talented, experienced WestJetters to draw from. We are confident that these qualities will support our ultra-low-cost operations and our guests well into the future.”

The airline’s website has launched, which shows job opportunities about Canada’s newest airline.

“Backed by one of Canada’s largest airlines, Swoop makes air travel simple, affordable and accessible for every traveler. With a base price that starts with just a seat, we’re creating a ‘la carte service that puts you, the traveler, in the driver seat. You can add a snack, checked baggage or in-flight entertainment at an additional cost – your choice,” reads the new website.

WestJet had announced that they would be launching a new ultra-low cost airliner in April. According to a release from the company at the time, the initial fleet will be comprised of 10 high-density Boeing 737-800s.