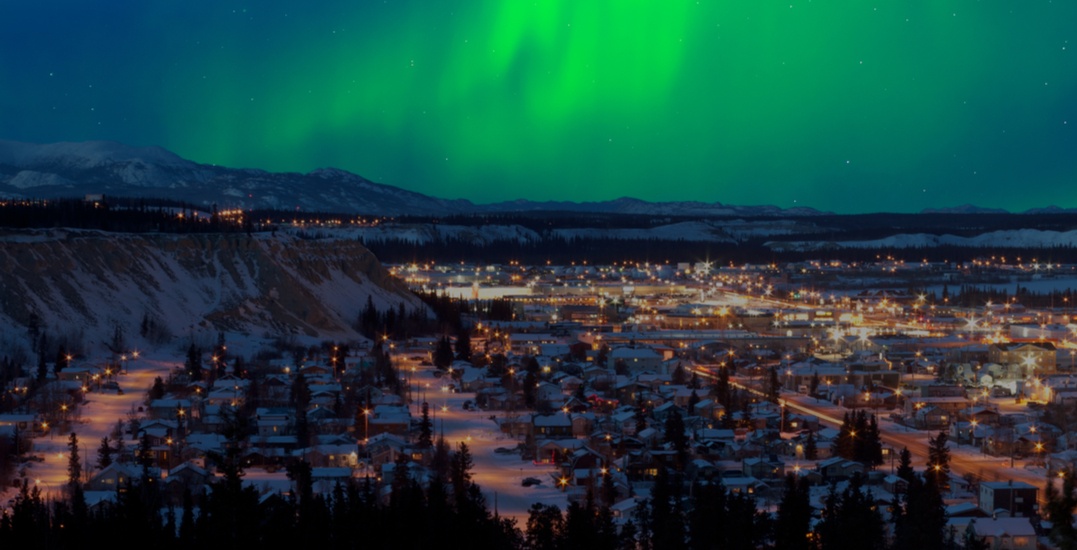 Calgary International Airport has become the new hub for flights up to the Yukon.

According to a release from WestJet, their seasonal non-stop service to Whitehorse, which once operated out of Vancouver International Airport, has been moved roughly 680 km east to Calgary.

The move comes in part due to the expansion of WestJet’s services from Calgary, which they state “[offers] residents of Whitehorse more destinations via YYC Calgary International Airport.”

While the seasonal service between Vancouver and Whitehorse had been in the airline’s schedules since 2012, the change to Calgary will increase the volume of flights between Whitehorse and its southern hub from three flights a week to four.

That’s not to say that the airline has ceased flights between Whitehorse and Vancouver completely, as there are still 31 non-stop routes between the two cities.

The new, continuous WestJet service from Whitehorse to Calgary will depart at 6 am and arrive at 9:32 am, and the Calgary to Whitehorse flights will operate from 9:45 to 11:26 pm, four days of the week.

Flights are available for purchase on January 29, and the Calgary to Whitehorse non-stop service will begin on June 29.