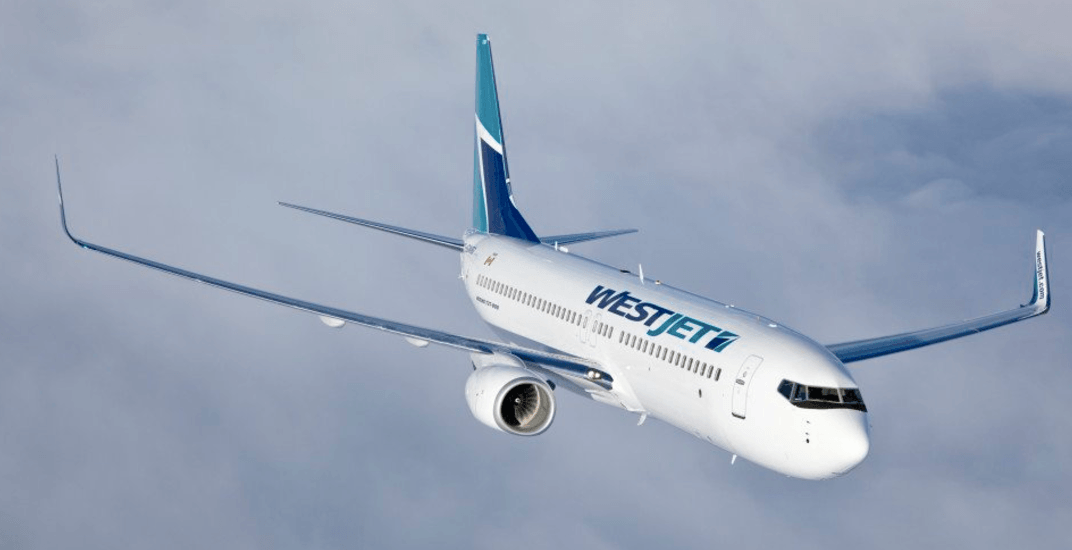 A WestJet flight headed for Vancouver had to make an emergency landing at Calgary International Airport this morning.

According to the Transportation Safety Board (TSB), the Boeing 737 Flight 113 departed for from Calgary to Vancouver at approximately 6:30 am MST.

“Climbing out the flight crew observed a fire warning and declared an emergency,” said TSB spokesperson Chris Krepski in an email statement to Daily Hive.

The plane landed back at Calgary International Airport at approximately 6:57 am MST.

Upon landing, flight crews discovered a fire damaged passenger bag on board.

Krepski said there were no injuries. The TSB is sending two investigators to the scene to follow up on the incident.