Travelling through any airport can be a stressful experience — security lineups can be long, flights can be delayed, and passports can definitely be forgotten — but once you’ve made it to your gate with an hour and a half to spare (ideally), you’re often left with nothing to do.

Well, you’ll soon be able to enjoy some local Calgary food and drink, thanks to some new changes that were recently announced by Calgary Airport Authority CEO Bob Sartor.

Sartor spoke at a stakeholder meeting on Wednesday morning, where he explained the airport’s new “North Star” brand strategy, which will include a revamped look for Calgary International Airport, new tech, and the addition of local food and drink options for travellers.

“We’re enhancing our domestic terminal, and this will include a change in approach to retail, food and beverage.” – President and CEO Bob Sartor 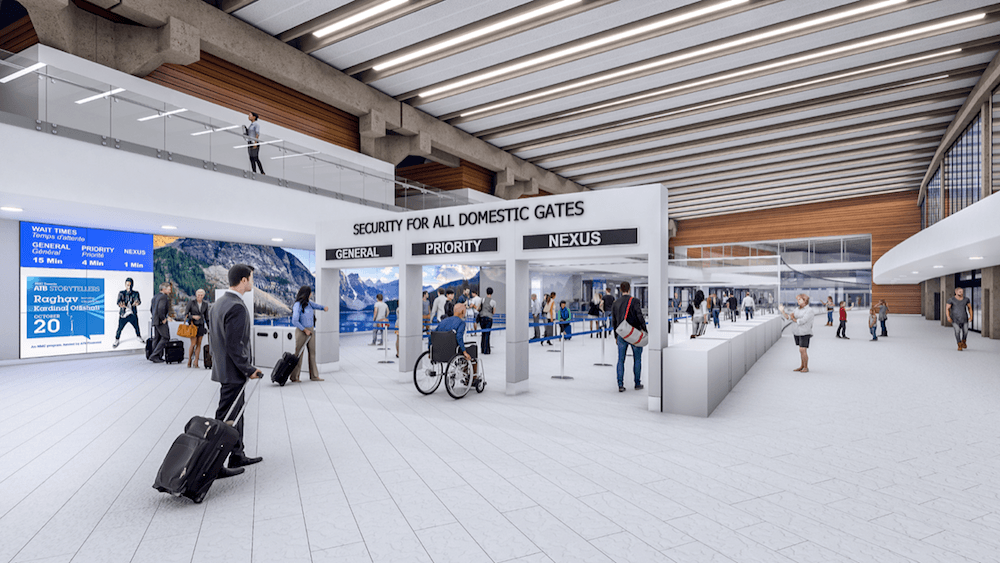 “The future of food and beverage at the airport will be focused on fulfilling the needs of our guests,” stated Calgary Airport Authority Director of Communications Dean Paddock, in an email interview with Daily Hive.

“This will mean welcoming even more local eateries that showcase our region’s vibrant flavours. Healthy, grab and go options and potentially pop-ups.”

Along with the new food items, YYC will see changes to the overall experience of using the airport.

“We are thrilled about the promise of our North Star and the positive impact this will have on our guests for many years to come,” said Bob Sartor, President and CEO of The Calgary Airport Authority, in a release.

“By placing our guests at the heart of everything we do, creating an experience that is reflective of the city and region we serve, and by providing the best value to our airline partners, we will be a key economic engine well into the future.” 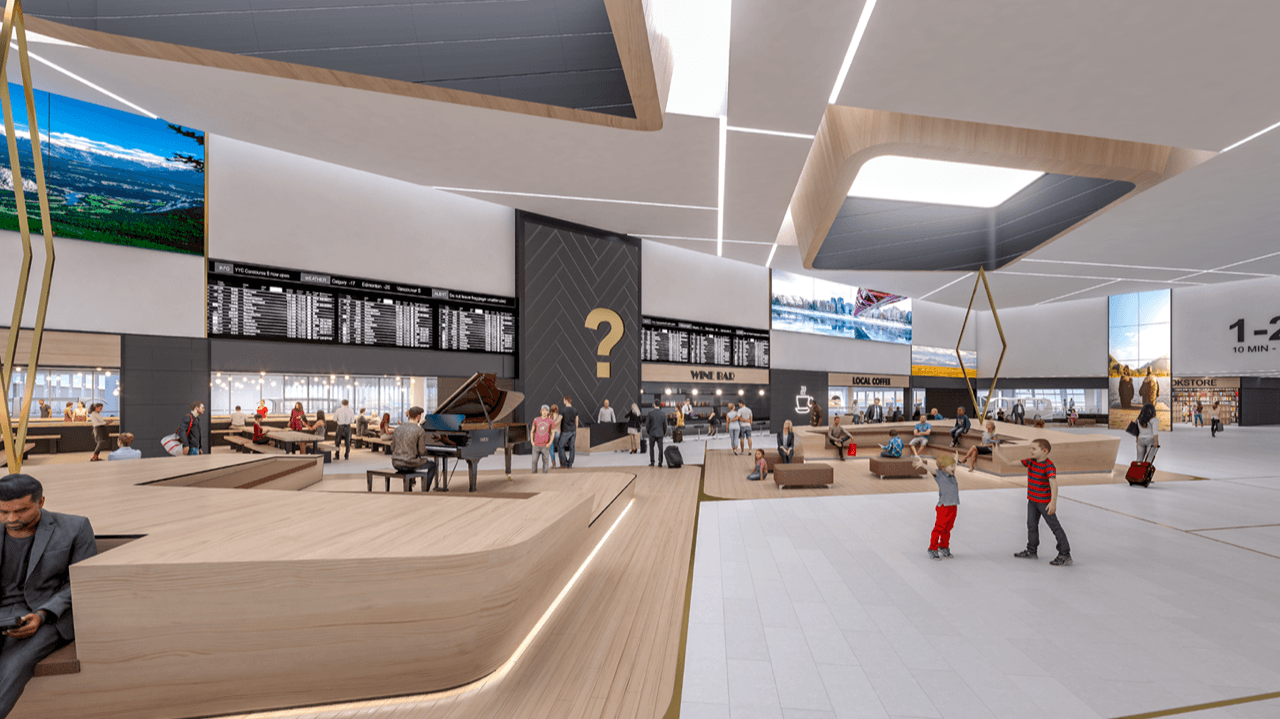 The release states that a redesign of the airport’s look will aim to “truly reflect the city and region,” and domestic travellers will already be able to notice some differences throughout.

“We’re focusing on authentic western hospitality as we improve the experience for YYC guests,” said Michael Hayward, the Calgary Airport Authority’s Vice President of Marketing and Guest Experience, in the release.

“Our upcoming domestic terminal improvements and enhanced visual identity will reflect the beauty of the city and province.”

Improvements are currently underway in the domestic terminal, including a new identity system that is on display at the check-in areas.