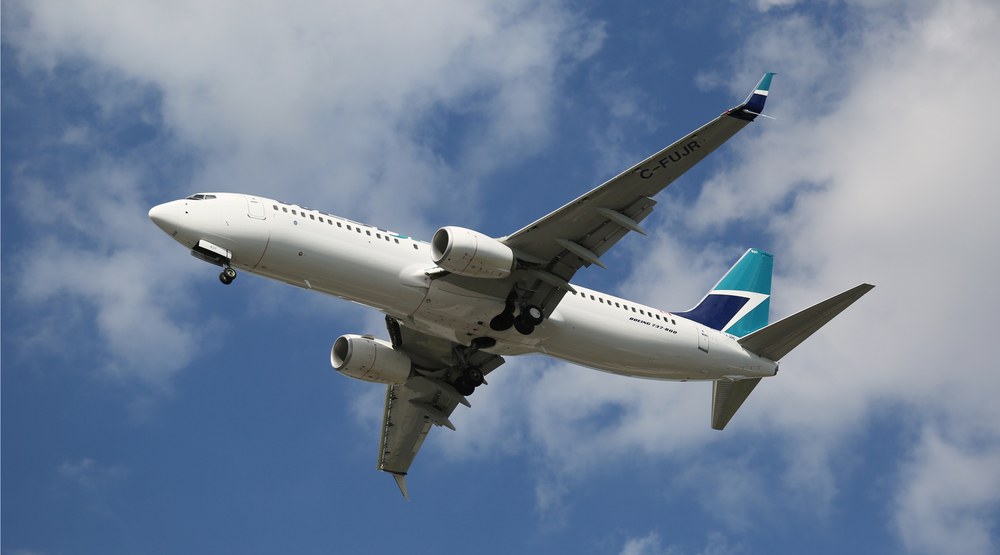 A WestJet flight en route from Calgary to Victoria on Tuesday was diverted and forced to land in Vancouver after a bird struck the plane while it was in the air.

A WestJet spokesperson told Daily Hive that the decision was made to land Flight 209 in Vancouver “due to the availability of maintenance resources.”

The flight “landed normally and the aircraft has subsequently been removed from service for required safety inspections,” the spokesperson said.

They added that the airline sincerely apologizes “for the interruption to our guests’ travel plans and any inconvenience this may have caused.”

All guests on the flight are being re-accommodated throughout the remainder of the day on the next available flights.