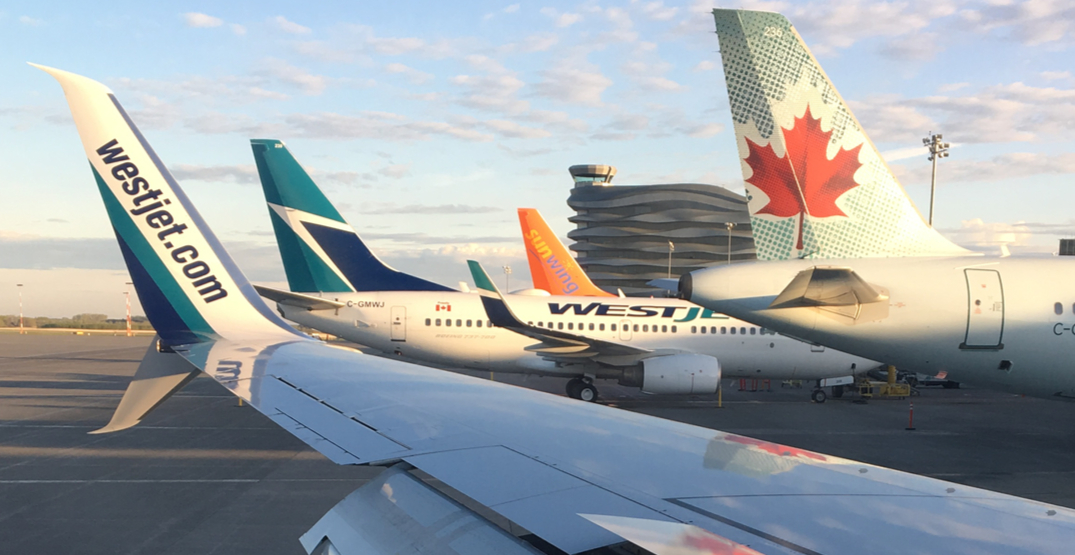 On Friday, Prime Minister Justin Trudeau announced that major Canadian airlines are cancelling their air service to sun destinations, including the Caribbean and Mexico, starting this Sunday until April 30.

Now, Air Canada and WestJet have released which destinations and routes will be cancelled in line with the federal announcement.

Both airlines have noted though, that they will be operating one-way flights from the affected destinations to bring Canadian travellers home.

Here is the list of cancelled routes from both airlines:

“The government asked, and we agreed,” said WestJet President and CEO Ed Sims in a statement. “We have responded to their request and will suspend service to destinations in Mexico and the Caribbean.”

For guests with travel booked during the impacted period, WestJet said it will proactively notify them of their options.

Air Canada said affected customers will be offered full refunds given the services are being suspended with no alternative available.

“Air Canada believes a collaborative approach with the Government of Canada involving all air carriers is the best means to respond to the COVID-19 pandemic, especially given concerns around the variants of COVID- 19 and travel during the spring break period,” said Air Canada President and CEO Calin Rovinescu in a statement.

Earlier, Trudeau also announced beginning next week, all international flights will only be allowed to land at four airports: Toronto, Vancouver, Calgary, and Montreal.

Trudeau noted Canada has had its borders closed to non-essential international travellers for almost a year, has implemented a two-week quarantine, and has asked for Canadian residents and citizens to have a negative COVID-19 test result before coming back to the country.

– With files from Clarrie Feinstein