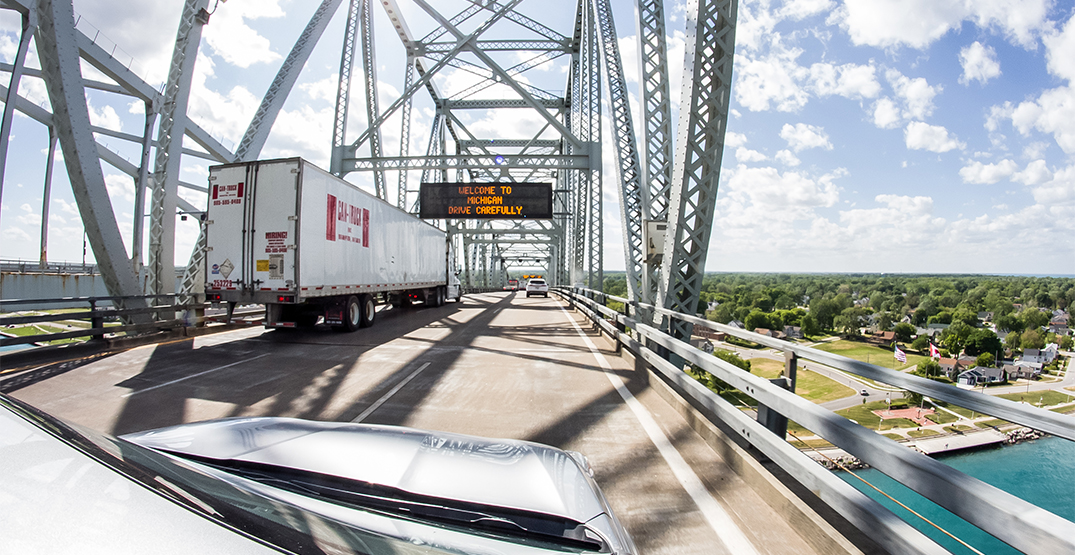 Nearly 6.5 million people who arrived in Canada during the pandemic skipped the mandatory 14-day quarantine because they were classed as an essential worker.

New data from the Canada Border Services Agency shows that 74% of the 8.7 million people who crossed the border since March 31, 2020, were exempt from quarantine.

With recreational travel severely depressed, a much higher proportion of people crossing the border are doing so for work purposes.

According to the CBSA, truck drivers accounted for half of the total arrivals between March 31, 2020, and January 24, 2021. Approximately 92% of travellers crossing at Canada’s land borders met a quarantine exemption, a group that encompasses truck drivers.

By contrast, the vast majority of international arrivals at Canadian airports had to quarantine. Approximately 91% of arrivals by plane needed to self-isolate for 14 days before being allowed to roam free. Of the 9% exempted from isolation, the majority worked in airlines’ cabin crew.

A CBSA spokesperson told Daily Hive via email that overall travel is down significantly because of the pandemic. As of January 3, 2021, there has been an 89% drop in border crossings compared to the same time period the previous year.