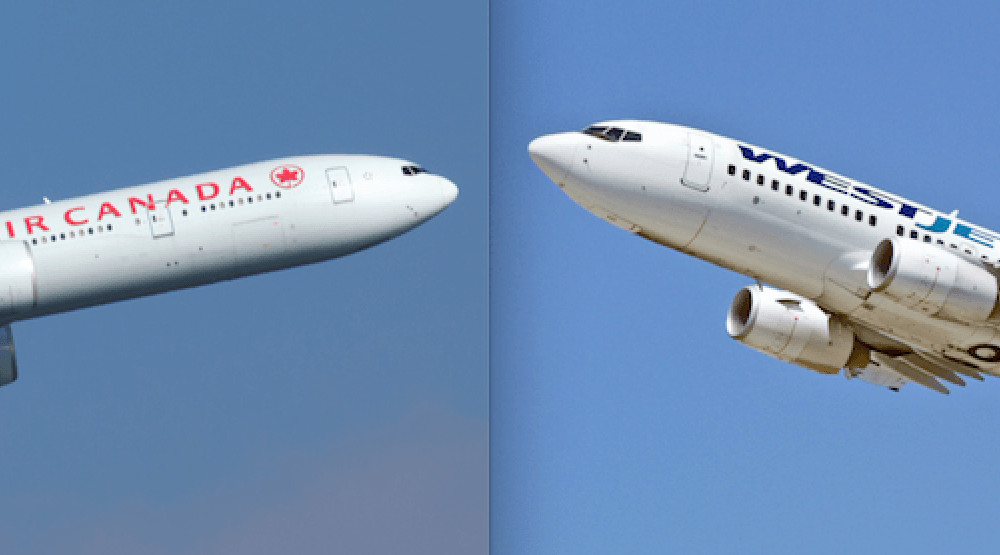 Canada’s two major airlines are both offering discount flights to BC residents affected by the current wildfire situation.

On its website, WestJet said it’s offering half-price base fares from Prince George to anywhere in Canada and the US.

It’s also offering a 25% discount on base fares from Kelowna, Penticton, and Kamloops.

WestJet said it hopes the offer helps people get on their way “during this unsettling time.”

A similar offer to wildfire evacuees and those affected by the blazes was announced by Air Canada as well.

“Due to ongoing Forest Fires affecting British Columbia’s interior, we understand that you may want to make alternate travel arrangements,” the company said in a release.

Those who a ticket with Air Canada for travel to/from/via affected areas, for travel between now and July 22, can change their flight without paying a change fee. The changes can be made by calling Air Canada: 1-888-247-2262.

For those that don’t have tickets, but still want to fly out of  Kamloops, Kelowna, Penticton, Prince George and Williams Lake as a result of the state of emergency, Air Canada is providing an additional 25% discount from these communities “to help facilitate travel to any destination in North America.”

The company added it is “monitoring this situation very closely and our thoughts are with everyone affected.”