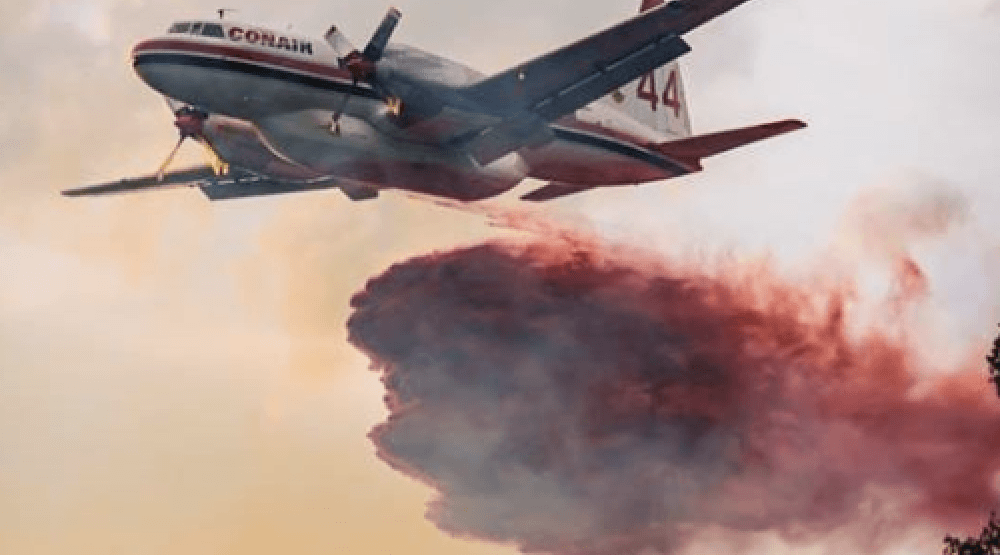 Crews continue to battle more than 180 fires in BC. (@brock_hoyer / Instagram)

With more than 180 fires currently burning across BC and numerous community evacuation orders in place, a provincial state of emergency has been declared by BC’s Minister of Transportation and Infrastructure, Todd Stone.

“Given the current wildfire situation and the expected increase in wildfire activity, the Province is taking this extraordinary measure of declaring a provincial state of emergency,” said Stone in a release.

The declaration is meant to “ensure a co-ordinated response” to the current wildfire situation and to “ensure public safety.”

According to the Minister of Forests John Rustad, these alerts have affected about 3,000 homes.

“The fire situation continues to be very difficult, with fires that are very challenging to actually attack because of the intensity,” said Rustad.

More than 1,000 firefighters are currently involved with the efforts, he noted.

“This is an urgent situation and public safety is the top priority,” added Stone.

The state of emergency gives agencies such as Emergency Management BC, the Fire Commissioner, the Ministry of Forests, Lands and Natural Resource Operations and the RCMP authority under the Emergency Program Act “to take every action necessary to fight these wildfires and protect residents and their communities.”

In a statement, the BC Wildfire Service said many of the wildfires burning are “demonstrating aggressive fire behaviour.”

It added that lightning, high temperatures and strong winds are all contributing factors to the flames.

In a tweet, Saskatchewan Premier Brad Wall said his province is sending sending three tanker planes, along with  30 firefighters to assist in fighting BC wildfires.

The last time the province declared a state of emergency because of wildfires was in 2003.