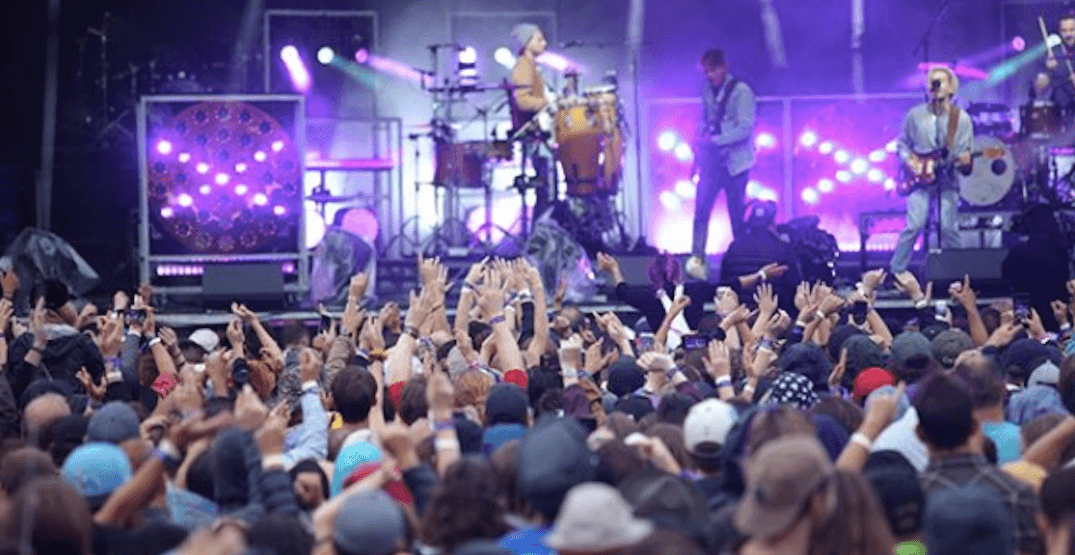 While those who attended the Skookum Festival in Stanley Park this past weekend may have been fully immersed in the sights and sounds of it all, some residents across the water in the District of West Vancouver appeared to be less-than-thrilled with the noise it was causing.

“Almost all of the complainants reported not knowing where the noise was coming from and some believed it to be a concert at Coho Festival in Ambleside Park,” she said.

However, this was not the case, as the Coho Festival was finished by 6 pm. Still, the complaints continued.

“These complaints came in from 10 am until after 11 pm Sunday night and some of the complainants reported hearing the same music over the weekend,” said Powers.

The complainants’ locations varied from lower Ambleside to “the very top” of the British Properties.

A video of the noise as it was heard from Ambleside Beach was also posted online by a  YouTube user named Neil Caroll.