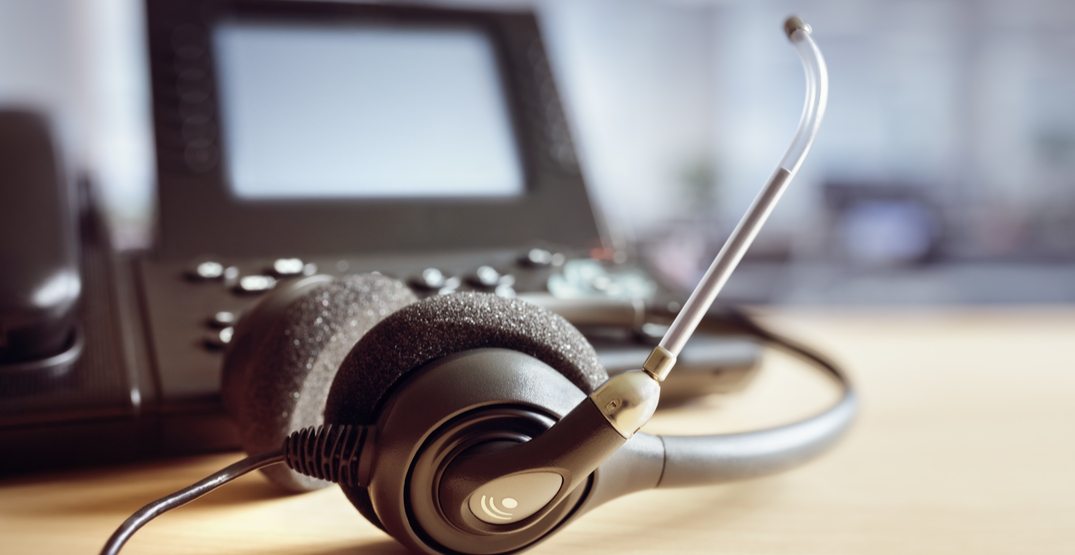 The fraud suspect reached out to a 75-year-old West Vancouver woman, calling as a “representative” of the Canada Revenue Agency. The person demanded the immediate payment of $5000 for unpaid taxes from the elderly woman.

The victim agreed and proceeded to mail a cash payment to an individual in Langley. The scammer had convinced the victim to also place a false return name on the envelope.

Luckily, the victim’s son intervened and contacted the West Vancouver police, realizing it was a scam. In tandem with Canada post, police officers were able to intercept the mailed cash payment before it could be picked up.

The intended recipient of the payment was a 90-year-0ld woman from Langley, who was briefly detained when she tried to collect the letter. However, investigators believe that the woman was an unwilling participant in the same scam, under the impression that she had won a cash prize.

Investigators also believe that the woman would have been targeted by the same scam artists after receiving the cash and that both victims were contacted by the same party.

West Vancouver Police are reminding all residents to understand that the Canada Revenue Agency will not seek payment of unpaid taxes through untraceable money transfers, delivery of prepaid credit cards, or mailed cash payments.

They urge residents to contact police if they themselves or any people they know have been victimized by fraud.