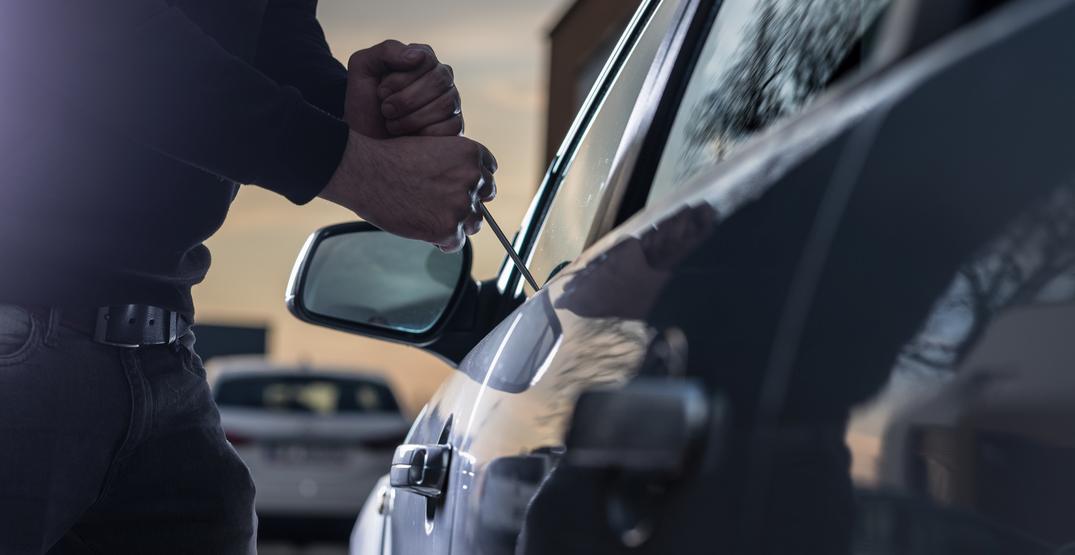 Surrey RCMP has managed to arrest one of the province’s top auto crime offenders.

Alexander Eaton was one of the Integrated Municipal Provincial Auto Crime Team’s (IMPACT) top 10 most wanted, he was arrested by the Surrey RCMP Auto Crime Target Team (ACTT) on Tuesday, April 3, 2018.

Officers were conducting mid-day patrols when they located an Acura EL sedan which was reported as stolen earlier in the day. ACTT report that the car was in motion when it was found, and with the assistance of RCMP and an airborne helicopter, officers kept up with the vehicle until the driver stopped.

The vehicle was seized at Coquitlam Centre Mall where Eaton was arrested.

Corporal Elenore Sturko shares her thanks to the public for their help in combatting auto crime. She reminds the public “to report stolen vehicles and suspicious activity immediately” and to be “vigilant when it comes to protecting your vehicle and belongings.”