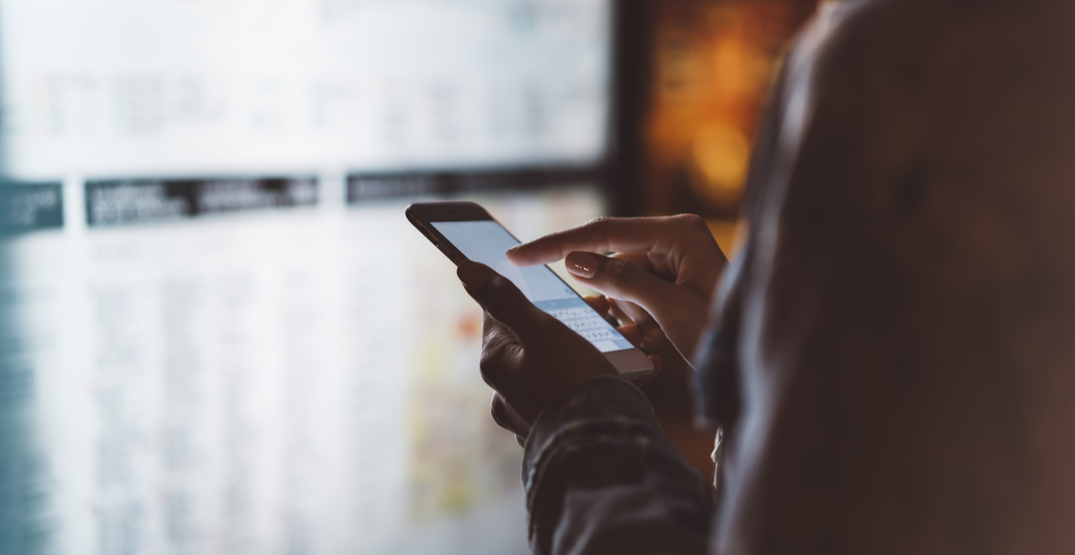 The West Vancouver Police Department (WVPD) is warning the public after a new wave of phone scams has come to light.

According to a release from the WVPD, multiple residents from West Vancouver have received calls from a man falsely claiming to be a part of the West Vancouver Police, a “Constable Forrest.”

Not only does the scammer falsely present himself as a member of the WVPD but suspect calls are made to appear as though they originated from the West Vancouver Police’s non-emergency number.

The scam suspect provides a false badge number, introduces a fake file, and then falsely advises residents that one or more of their bank cards has been used fraudulently. He or she then proceeds by seeking other personal information.

Victims who allow the call to continue are often taken advantage of when they’re encouraged to transfer their funds elsewhere for safekeeping and the funds are then lost.

The WVPD urges that anyone who receives a call of that nature should simply hang-up. If there are any concerns about their bank cards or accounts, they should contact their financial institution or police directly, from a different phone line.