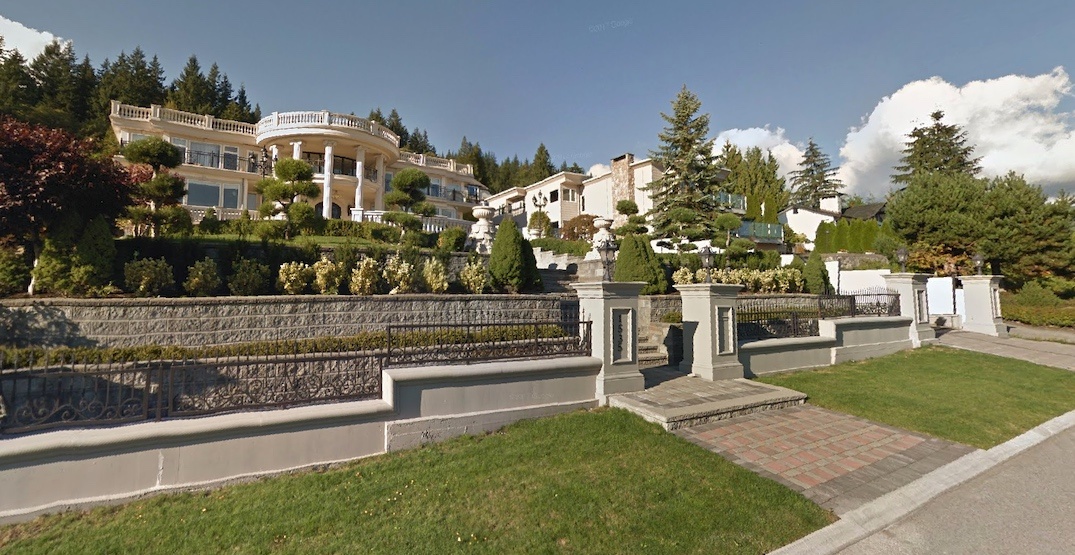 Mansions in the British Properties area of the District of West Vancouver. (Google Maps)

The mayor of West Vancouver wants the provincial government to grant her municipal government with the necessary tools and resources to address rampant housing speculation.

In a statement issued this week, Mayor Mary-Ann Booth says housing crisis factors such as money laundering, speculation, and unchecked foreign investment have “hollowed out our community and created stratospheric housing prices that are out of sync with local incomes.”

She goes as far as describing West Vancouver as “ground zero” of Metro Vancouver’s housing crisis. In fact, according to Booth, there are 1,700 empty multi-million dollar homes in her district municipality, which affects local businesses, neighbourhood characters, and the local crime rate, as “empty homes are inviting targets for break and enters.”

Booth says she met with BC Finance Minister Carole James last week, and informed of the municipal government’s desire to have a proportional share of the revenue collected by the provincial government’s Speculation and Vacancy Tax (SVT) and the ability for the District of West Vancouver to create its own municipal-level vacancy tax.

The municipality requires provincial authorization to create such a tax, which would be similar to the City of Vancouver’s Empty Homes Tax (EHT).

In 2018, the provincial government saw $58 million in revenue from the SVT, with about 11% or $6.6 million coming from West Vancouver.

“I reiterated our request for a fair share of the revenue from the SVT,” she wrote. “I am very optimistic that we will see changes in the fall in response to the feedback.”

“The provincial government introduced the SVT as one measure to address the housing crisis. It was designed to discourage foreign investment and holding empty homes as vacant investment properties, and revenues are intended to be used to fund affordable housing for BC residents.”

For the current fiscal year, the provincial government initially forecast $200 million in revenue generated by the SVT, but it is unclear if this figure will be achieved given the severe housing market downturn.

During the City of Vancouver’s first year of imposing the EHT in 2018, $38 million was raised from 2,538 homes charged with the vacancy tax.