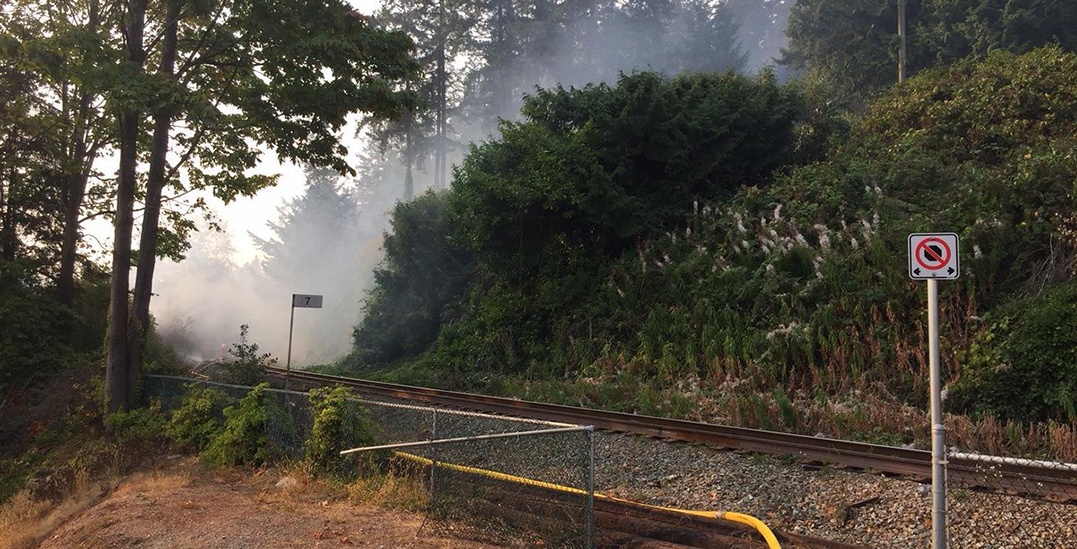 West Vancouver fire crews had their hands full yesterday after a fire broke out in the early evening.

The fire, which was first reported at approximately 5 pm, was located near the 3300 block of Sunset Lane. 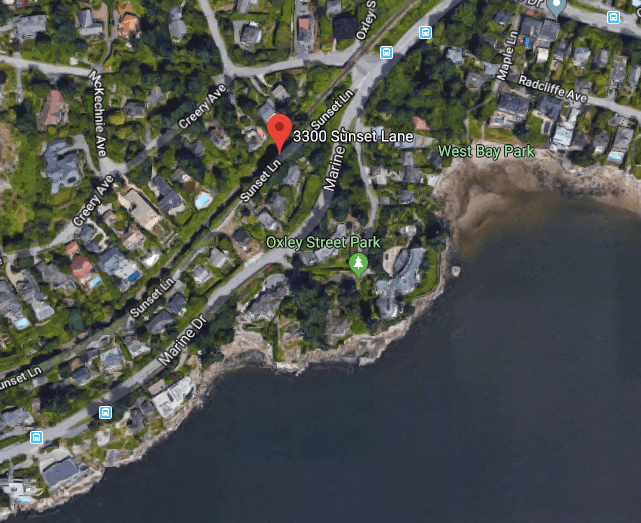 Initially, fire crews described the incident as a ‘large wildfire.’ It was later specified that the incident was a brush fire that took place near the train tracks.

A total of four fire engines took to the scene and before 7 pm, the fire was confirmed as being contained.

Sharon Drive and Sunset Lane were closed as fire engines departed the scene. Residents of two households were evacuated at the time, although it was “out of an abundance of caution” and they quickly returned to their homes.

At this point in time, the cause of the fire remains unknown.

Less than two weeks ago, another wildfire broke out at Whyte Lake, closer to Horseshoe Bay.