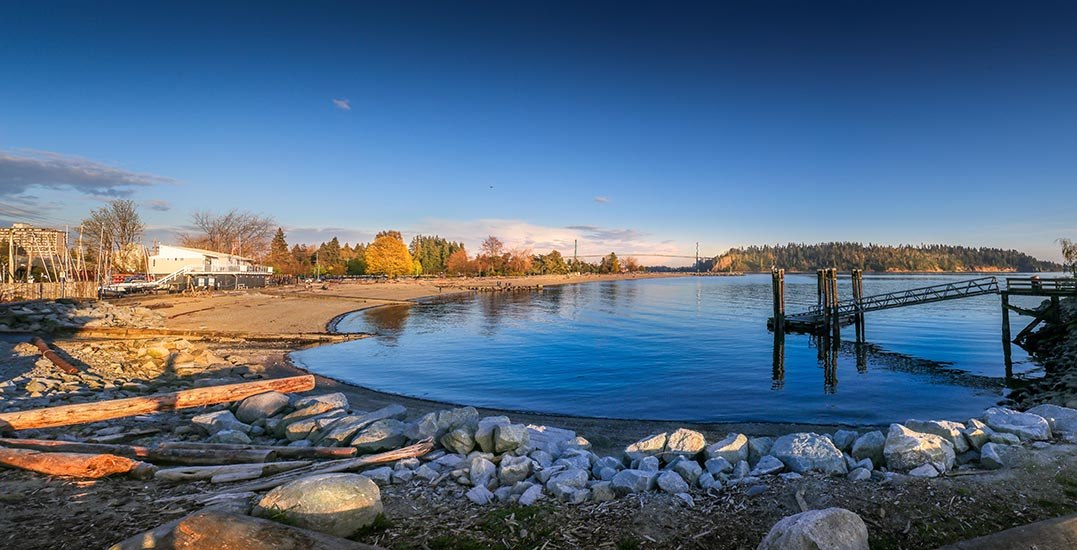 Several beaches in West Vancouver have been closed to swimming due to high levels of bacteria in the water.

The closures join already existing advisories that have been issued to Sunset and Kitsilano beaches, all for the same reason.

“High levels of E.Coli bacteria in the water increase risk of gastrointestinal illness to swimmers.”

Vancouver Coastal Health (VCH) is currently working to monitor the water quality; they will remove the swimming advisory once bacteria levels have decreased.

Officials cite that the reason for the elevated levels is not yet known, but the VCH, District of West Vancouver, City of Vancouver, and Metro Vancouver staff are all investigating potential causes.

Possible causes include sewage discharge from various sources, hot weather speeding up bacterial growth in the water, a lack of tidal flush in certain areas, and increased human and animal activity on the beach.

VCH also comments that “it is not unusual to have beach closures at some beaches during the summer.”

E.Coli counts for the Vancouver-area beaches are updated every Friday, based on sampling results. Reports for all of Vancouver’s beaches, including those closed, will be posted then.