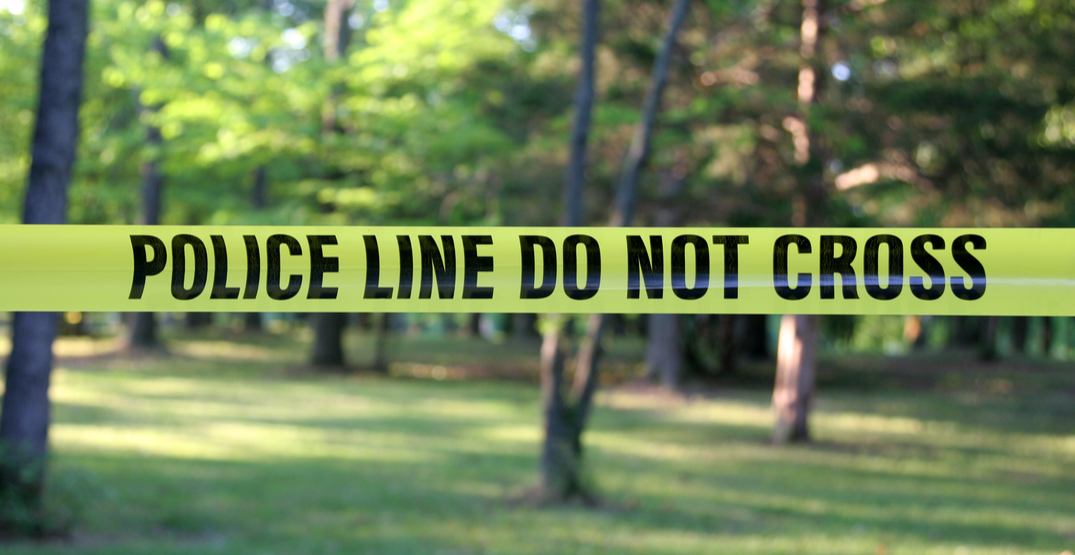 The attack happened just after 6:15 pm on Saturday, May 9, in Ambleside Park, east of the concession stand. Patrolling officers identified four suspects and took them into custody. They were later released and are pending further investigation.

The teen was transported by BC Ambulance Service to a local hospital to be treated for serious injuries overnight.

“We need anyone who witnessed this, anyone with video evidence, or anyone with any information at all, to contact us,” said Cst. Kevin Goodmurphy of WVPD in a release.

“Mother’s Day is supposed to be about celebrating loved ones,” he added. “No mother should have to spend it in the hospital while her child recovers from being injured in a senseless crime.”

Detectives from the WVPD Major Investigations Team have taken conduct of the investigation and are looking for the public’s help in providing any dashcam or video footage taken in the area.

“If you saw what took place, if you were there, if your dashcam captured footage either before or after 6:15 pm on Saturday night, or if you know anything about this incident, please get in touch with us.”

“This young man has suffered life changing injuries,” said Goodmurphy.  “We want to be sure we gather all available evidence so we have a clear picture of everything that happened.”