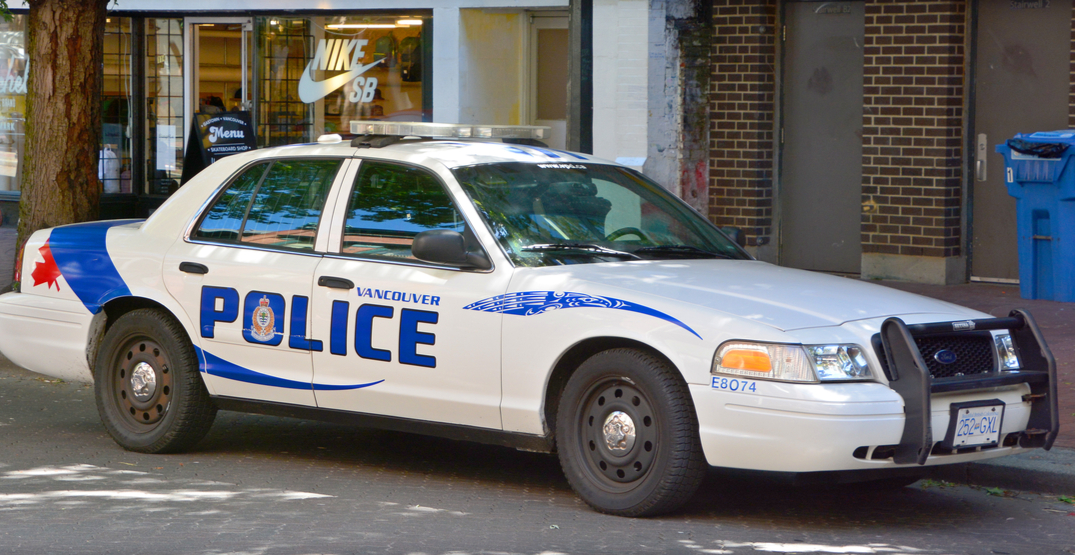 The Vancouver Police Department (VPD) has identified a potential suspect in an attempted child luring in the Point Grey neighbourhood on Wednesday.

The incident occurred on May 6 at 3:30 pm on West 6th Avenue between Sasamat and Trimble streets, the VPD explains.

At this time, investigators do not believe that the safety of the public is at risk.

According to an earlier report, the alleged child luring incident involved a 12-year-old girl who was riding her bike on West 6 Avenue and Sasamat streets.

“A man allegedly approached her and said: ‘come look at my car,'” VPD said in a release on Friday. According to the release, the girl “was scared and rode home to alert her mother.”

The suspect was described as a white male between 20 and 30-years-old driving a larger light grey or silver vehicle — potential a van or SUV — with a roof rack.

“As terrifying a situation like this could be for a young child, she showed her bravery and did the right thing by not engaging with the male,” Tania Visintin, VPD Constable, said. “We commend her for her courage.”