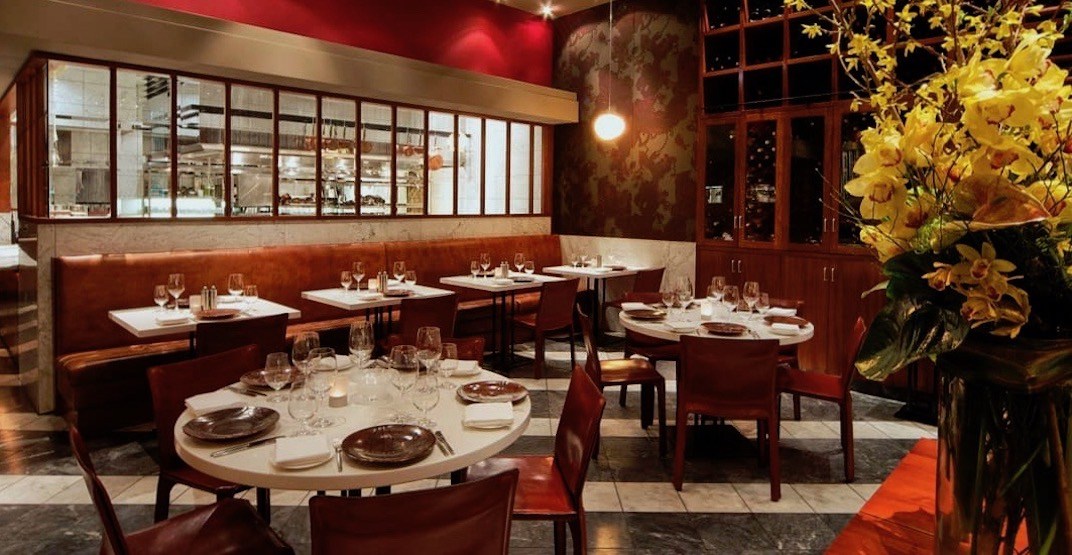 The South Granville staple has been serving up elegant fare and amazing service for 20 years, and it shuttered at the end of December.

“West has been so honoured to play such an integral role in the city’s vibrant restaurant community,” said Michael Doyle, president of Toptable Group. “Home to so much talent over the years including David Hawksworth, Thierry Busset, and Sabrine Dhaliwal – just to name a few – we are proud of, and grateful to, all of the amazing men and women who have contributed to our success including being named Vancouver Magazine’s Restaurant of the Year.”