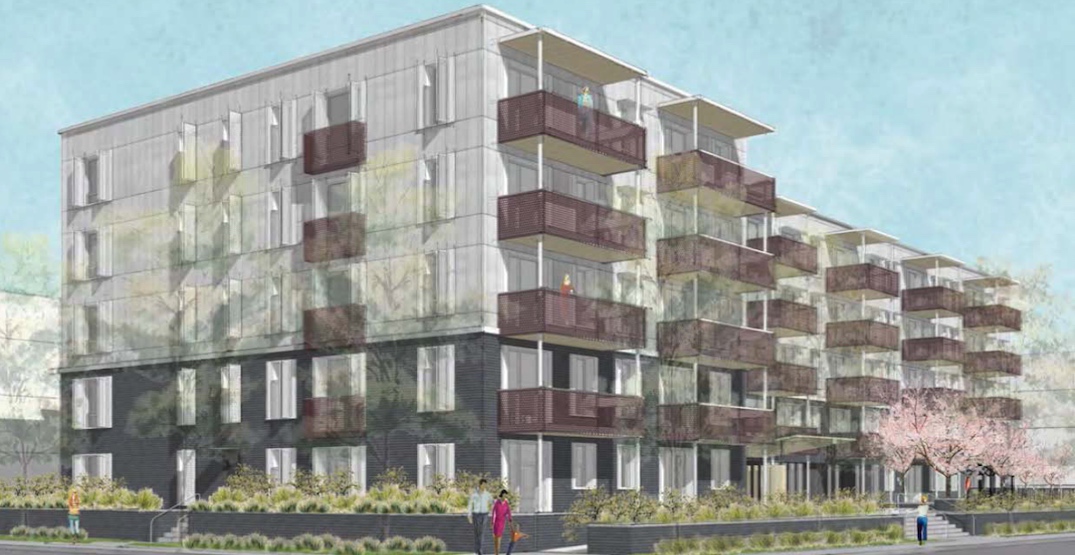 Metro Vancouver Regional District is increasing its portfolio of affordable housing projects with its plan to build 63 rental homes in Port Coquitlam.

The proposal for the five-storey public housing building is slated for the 2400 block of Welcher Avenue. According to a recent regional district report, the regional district submitted its development permit and variance application to the municipal government in June.

It will be a five-storey, L-shaped building with 80% of the units suitable for families (two bedrooms or larger) and an age-friendly, accessible design that is also highly energy efficient.

All of the homes will offer a level of affordability, based on Canada Mortgage and Housing Corporation and BC Housing’s new Community Housing Fund programs.

The regional district anticipates the municipal government will grant the project the necessary permits to begin construction by Spring 2021 for completion in 2023.

The Welcher Avenue project carries a construction cost of $22.4 million.

Other new public housing projects by the regional district include Heather Place in Vancouver’s Fairview neighbourhood, with the first phase of 67 affordable homes reaching completion this summer, and the second phase of 86 affordable homes in early 2022. The total cost of both phases is about $67 million.

Another project in North Surrey, called Kingston Gardens, will have 85 affordable homes for its first phase at a cost of $29 million. Construction is scheduled to begin in the middle of 2021.

The regional district currently has a portfolio of 49 affordable rental housing sites that provide homes for over 9,000 people. 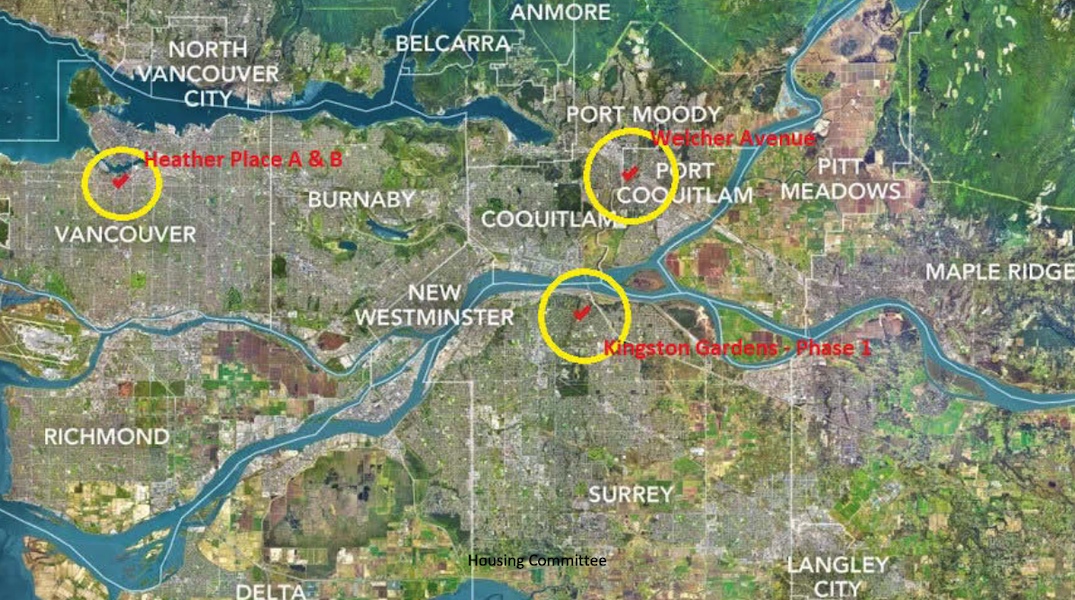