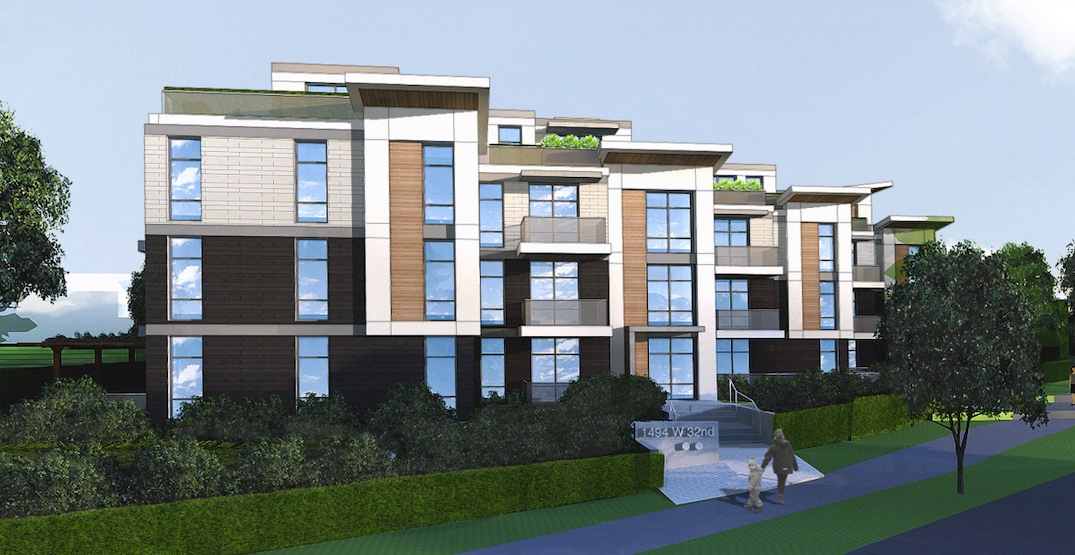 The core of one of Vancouver’s most expensive neighbourhoods will see a new four-storey rental building with 81 secured market rental homes.

In a 10-1 vote on Wednesday night, Vancouver City Council approved the project, with only councillor Colleen Hardwick voting in opposition. 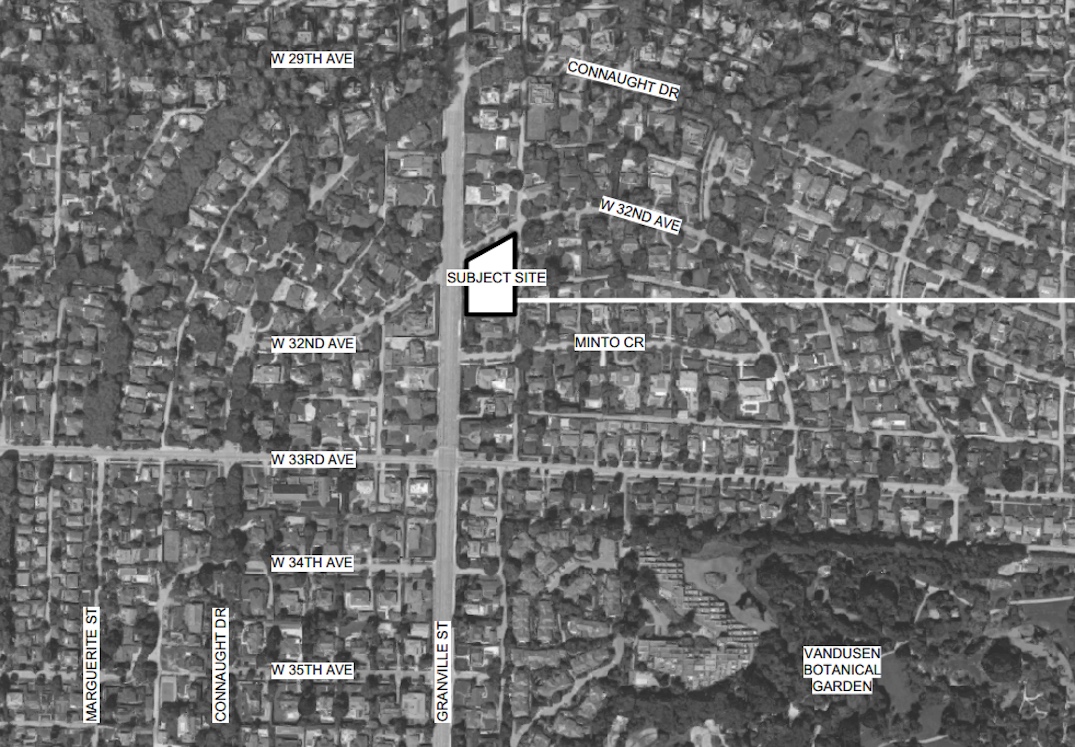 Proponents applied the project under the now-expired Affordable Housing Choices Interim Rezoning Policy, and asserted the rentals will provide new opportunities for families and seniors to downsize and remain in the Shaughnessy neighbourhood.

The application drew fire from local residents and Hardwick, who reaffirmed her opposition to the city’s 10-year Housing Vancouver targets and denied the existence of a housing crisis in the backdrop of COVID-19’s impact.

“Why are we considering this project? The answer is allegedly because there’s a housing crisis, a housing emergency, and an extreme shortage of rental availability,” said Hardwick. “It’s so urgent that we address this in the middle of summer during the pandemic over a phone. We don’t really know if there is a shortage or if we’re building the right supply, and I question the assumptions underlying these policies as the justification.”

She deemed the project “inconsistent with neighbourhood character” and an affront to the “community planning process.”

“I think this is a good project, a great location for renters for 81 families to get to call home, and I want to say really clearly that I don’t use the term ‘home’ sarcastically. These will be homes for new neighbours and families, they aren’t speculative renters.”

Councillor Lisa Dominato added there is “demonstrably evidence” that more purpose-built rental homes are needed, and that the municipal government needs to catalyze more housing choices.

“It does not necessarily address, from many people’s perspective, housing affordability, but it does address supply,” she said. “Fundamentally for me, it comes down to two words, ‘housing choices.'”

“We can’t be all things to all people. I think what the city can do is be an enabler for choice for residents.”

This was echoed by councillor Melissa De Genova, who said “the right type of supply is considering all types of supply.”

“Certainly in areas like Shaughnessy and others in the Vancouver Westside, I hear people who grew up these areas and can’t afford to live there alone or with their families. They can’t find housing for themselves because a huge detached home for a student or a young person or a millennial is not going to be affordable.”

Councillor Rebecca Bligh commented that the varying public school capacities between the city’s Westside and Eastside neighbourhoods is a clear reason to support the project.

“There is an issue of low registration in public schools, and we’ve seen that with the cancelling of certain programming because the enrolment isn’t there,” she said. “But we’ve been consistently approving rental buildings on the Eastside of Vancouver where there’s zero space in schools because there aren’t nearly as many private schools.”

Councillors Jean Swanson and Pete Fry also both voted in favour of the project, but took issue with the lack of development cost levies and community amenity contributions.

“There’s not much affordability for the average renter, it is on a polluting arterial so renters are yet again used as a pollution barrier for owners,” said Swanson.

“This building will be cheaper than the surrounding homes, and I don’t think there’s any danger of this being a gentrifying project.”

The decision on this rezoning comes about one year after city council rejected a nearby rezoning application for a 3.5-storey rental building with 21 secured market rental homes. The application for 4575 Granville Street, replacing a mansion, was particularly controversial due to its location next to a hospice.