Part of what makes Canada one of the best countries in the world is a set of progressive and reasonable laws.

Some protect our fundamental human rights, while others simply exist to provide some comic relief within the Criminal Code.

Which is we pick up today. Here are a bunch of outrageous laws in Canada that you probably never knew existed – and might have broken along the way.

You can’t pay for something that’s more than 25 cents with pennies
The limit is $25 if you’re using loonies, and $5 if the denomination is nickels.

It is against the law to pretend to practice witchcraft
Go hard or go home.

It is illegal to challenge someone to a duel and/or accept an invitation to a duel
Homer Simpson will not have his way here.

No cows allowed on the street in Coquitlam
Rat colonies are also forbidden (four is the limit) and the number of pet snakes must be kept at a reasonable few.

Parrots must be quiet at all times in Oak Bay
They must also be confined to your property.

Killing a Sasquatch is illegal
Just in case you stumble across one. Probably worth taking a picture though.

It is illegal to paint a wooden ladder
Just in case it ever crossed your mind.

Ties during municipal elections are decided by drawing the winner from a hat
Democracy at work, ladies and gentlemen. 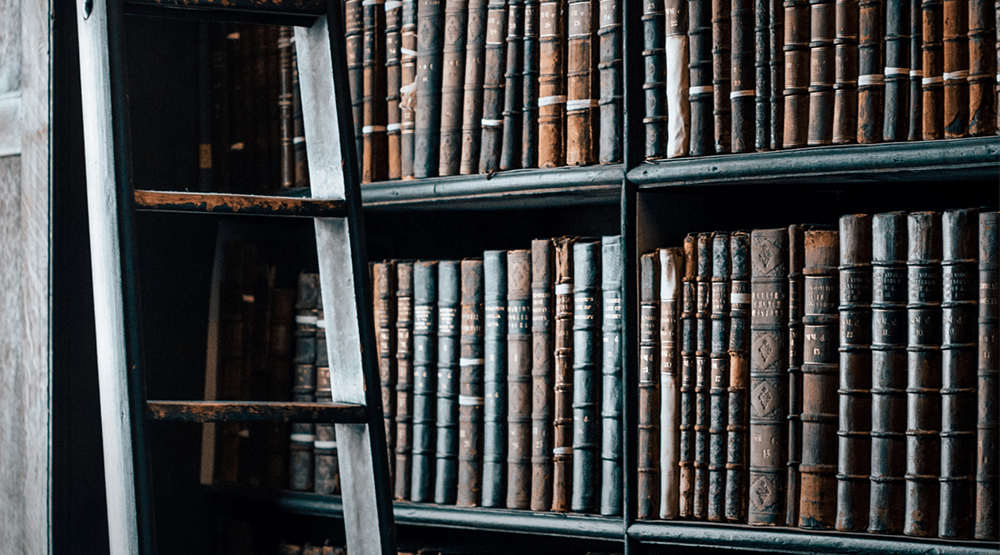 Do not paint this ladder.

You are forbidden from swearing in a public park in Toronto
What a sh*t law.

If you don’t pay your hotel bill, the province can sell your horse
Oh, that pesky Ontario Innkeeper’s Act.

Lawns must be kept at a length of 3.8 centimetres or less in London
Otherwise, city workers will mow it and leave you with the bill.

Clotheslines are only allowed in Montreal backyards with four units or less
Better think twice about signing that lease.

Montreal’s Queen Elizabeth Hotel must provide hay for a tenant’s horse when they rent a room
Wouldn’t expect anything less from a Fairmont.

It’s illegal to melt snow or ice with drinking water
Looking out for the environment – no issues here.