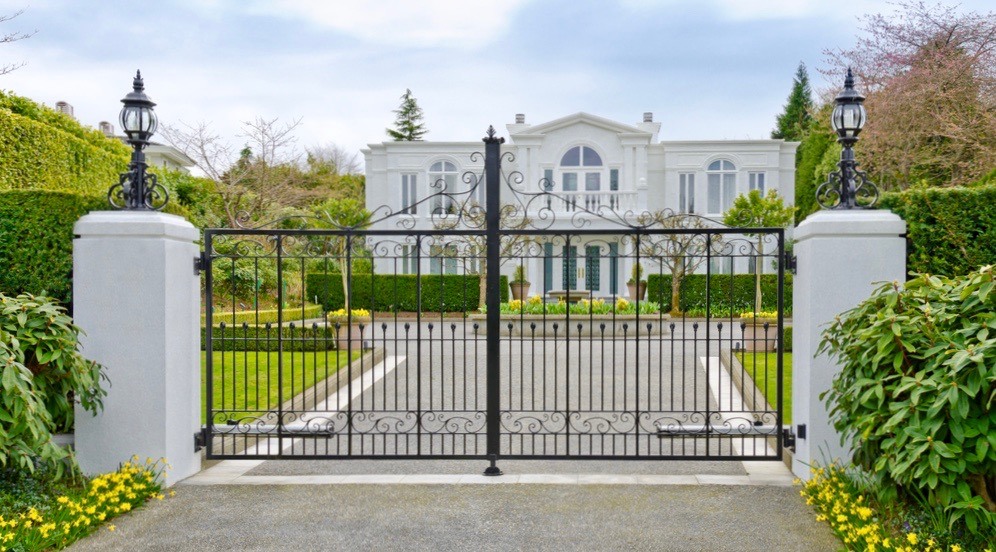 Statistics Canada has just released their latest info on Canada’s 1%.

Of course, ‘latest info’ in government terms means that everything we’re about to tell you is based on Canadian taxfilers in 2014. And since the average total income of Canada’s 1% (well, those who pay taxes anyway) rose 0.4% between 2013 and 2014, it’s probably safe to assume that the 1% of 2016 are making at least the same, if not slightly more.

But hey, what’s a percentage point here or there when you’re already pulling in $466,700 a year…

That’s right, according to Stats Can, that was the total average income of the top 1% of Canadian taxfilers in 2014.

Other interesting takeaways from their info include: