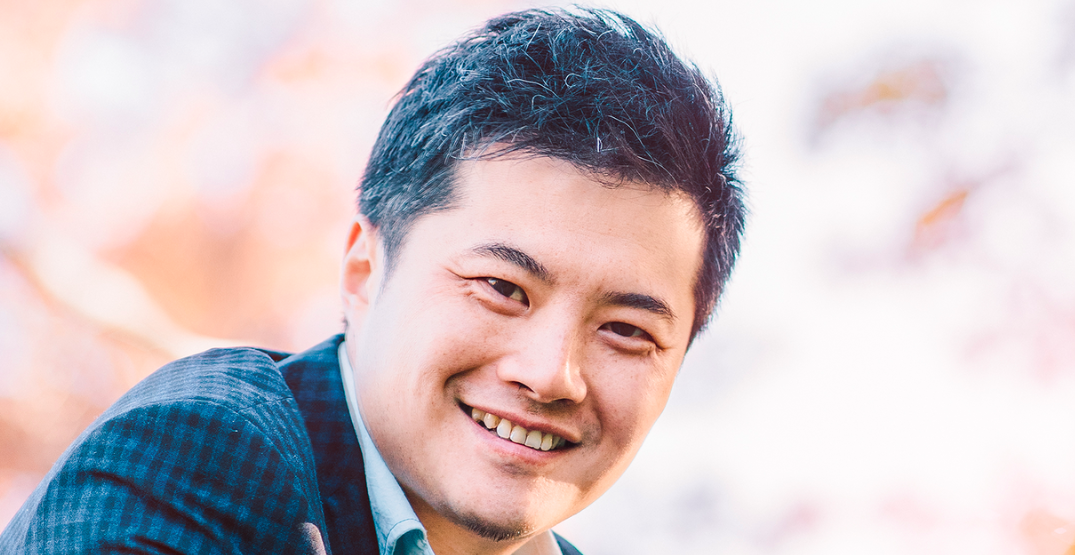 Saying the city is “at a pivotal time,” TV host and self-described community leader Wei Qiao Zhang announced he’s throwing his hat into the ring of this year’s municipal election. He is after a councillor position, and seeking the nod from Vision Vancouver.

“We need all voices working together to solve the challenges facing our city. Now is the time, to renew our commitment to a compassionate, global city and to map a new course for taking down the obstacles before us,” he said. “Whether it’s housing affordability, transit, jobs, livability infrastructure, or our environment, Vancouver needs a city council with a bold new vision and the experience to get results.”

Zhang said that “like many Vancouverites,” he wasn’t born in the city but “but this city is my home and I am committed to its future. I am ready to step up and to lead our city into its next chapter.”

The 36-year-old is a Constituency Assistant to Don Davies, Member of Parliament for Vancouver Kingsway. He is a father of two and lives in East Vancouver with his wife who is pursuing a doctoral degree in Law at UBC.

He’s also the producer and host of a TV talk show in Mandarin and English, broadcasted on three local TV networks.

He immigrated from Mainland China 15 years ago, and graduated from the University of Toronto, with a degree in Philosophy and Sociology.

Zhang began his career by working on the edge of Chinatown and the Downtown Eastside, in a not-for-profit organization providing employment services to local residents.

It was here, he said, where he gained first-hand experience of local issues and experience hosting over 100 career events, including the largest career fair for 2010 Vancouver Winter Games.

In the 2017 provincial election, Wei advised Premier Horgan on “issues relating to the Chinese community.”

Zhang also served on the Vision Vancouver executive committee and worked as a volunteer on many city issues, including the City’s apology to Chinese Canadians on discrimination.