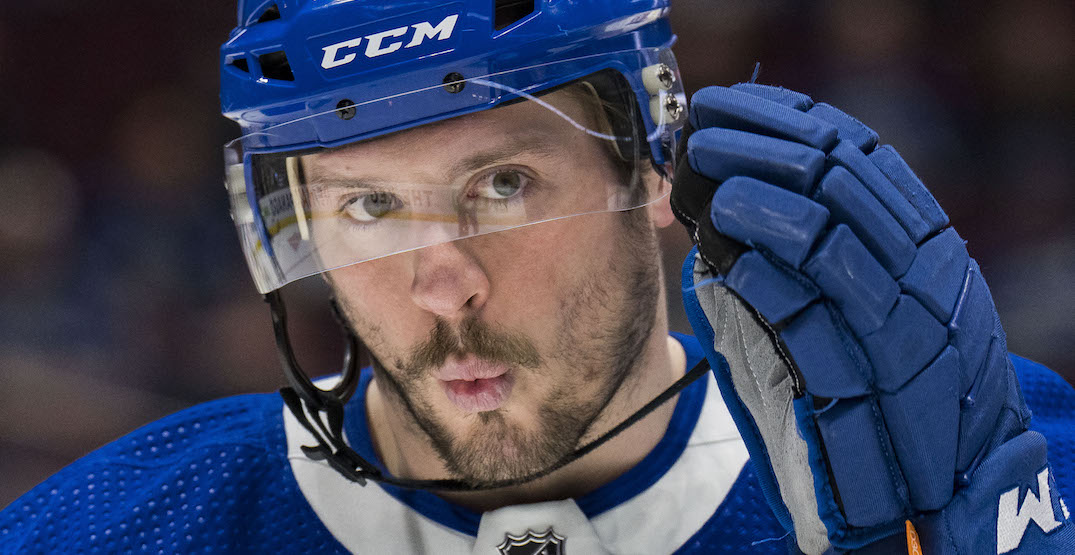 The Price is Right can be heard weekdays on Sekeres and Price. Stream the live show online Monday to Friday, or download the latest podcast at SekeresAndPrice.com.

There are so many long held hockey axioms, someone should really write a book on it. It would probably be as close to a book on the hockey code as there is.

And while I generally bristle at all mentions of the code on and off the ice, there are some hockey rules that do often work. Some that are steeped very much in truth and logic. But they can be manipulated, and sometimes they lose the nuance. And if you’re thinking “Hey this sounds like life,” yes, you’re right.

One of those generally held rules could be challenged this weekend by the Canucks. And I can see it on both sides.

The old adage in question is whether a single game, or in this case a single weekend, should change the Canucks’ activities at the trade deadline. As a general rule, the answer is “no” for most teams. You’re either a buyer, or a seller. Whether you end up buying or selling is almost immaterial, because you can strike out despite your best intentions. But generally, you are swaying one way or the other.

As the Canucks are proving however, there are exceptions. The Canucks are in a place where they do want to sell some pieces for cap relief this summer and into next season. But because of the lack of substantial unrestricted free agents, the urgency to make those moves is not necessarily right now. This team can kick cans down the road when it comes to Brock Boeser, Conor Garland, and J.T. Miller. 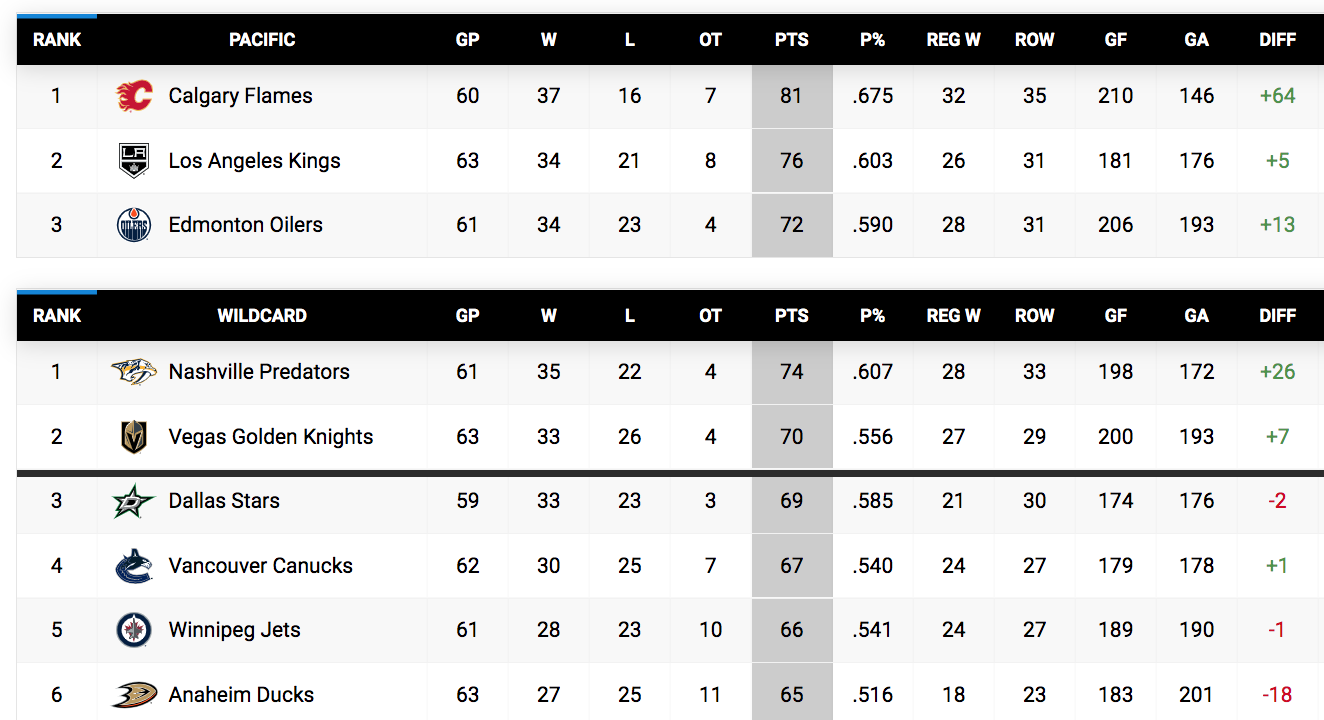 The playoff race after Thursday’s games

But if they lost both games to Calgary and Buffalo this weekend? If the Canucks were on a three-game losing streak in a crowded playoff race leading into the deadline? Well you could potentially convince yourself that you’re more open to a trade now. It wouldn’t be abandoning the overall plan. It would be doing it now versus later. And doing so on your terms, without your back against the wall.

There’s also the in between. If the Canucks won both games and maybe even dipped a toe above the playoff bar on Sunday night, then maybe they hold on to all of their defensive depth. As middling as that depth is, it’s 6th-7th defenceman depth.

But hey, two losses and they might think that as long as they have six bodies there, they haven’t sewered themselves, and they’ve also attended to business.

The Canucks don’t have to conduct much business at Monday’s deadline. Really just Tyler Motte stands as a need-to-do. So for the first time in a while, this Canucks might just have the ability to play the weekend out, and see what happens.