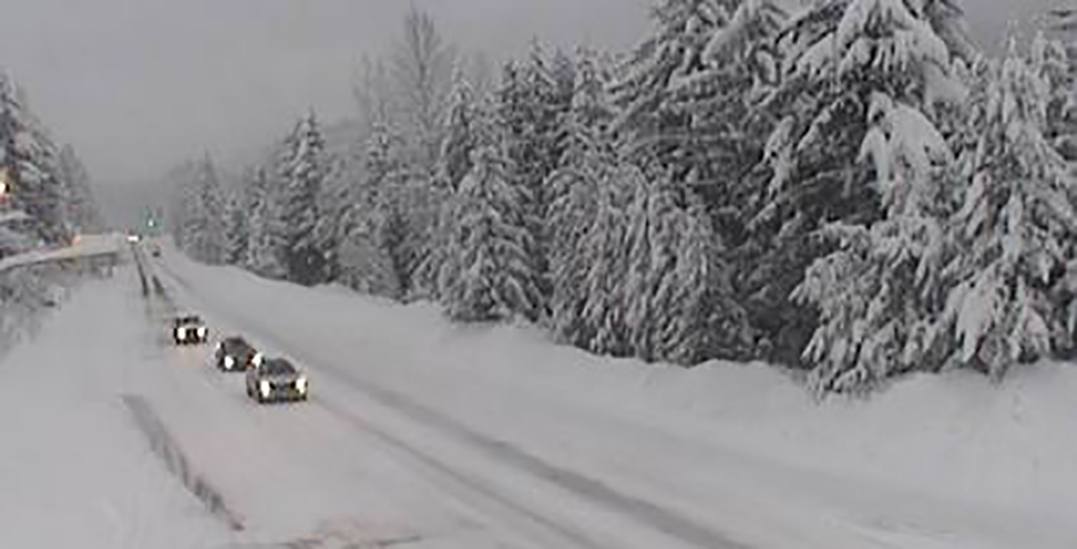 Today is one of those days where it’s best to stay indoors.

A slew of messy weather is causing problems across the province and as it stands, there are currently 38 weather warnings in effect throughout British Columbia. 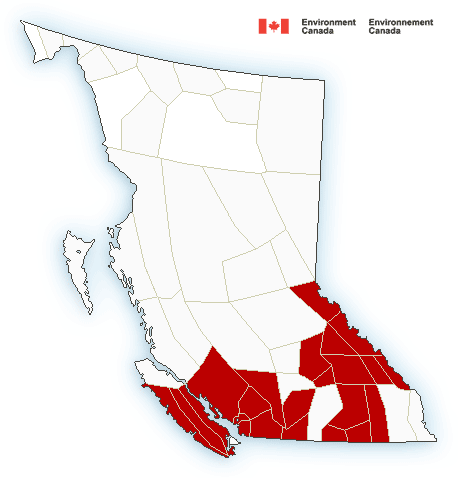 38 weather warnings currently in place across BC (Environment Canada)

To begin, the Lower Mainland is under a heavy rainfall warning, affecting all areas of Metro Vancouver. Anywhere between 50 to 90 mm of rain is expected, with high chances of localized flooding.

Vancouver Island is experiencing worse conditions. In addition to a rainfall warning calling for between 50 to over 100 mm of rain, a wind warning has been issued for 70 km/h gusts along coastal sections of the island.

Environment Canada has also warned drivers against travelling through the Sea-to-Sky highway and Whistler, as a winter storm warning is in effect. Conditions include a mix of freezing rain, as well as heavy snow and rain moving towards Whistler.

Travel conditions on other major highways within British Columbia will also be extremely difficult. Winter storm warnings are calling for snowstorms and unpredictable weather on the Trans-Canada highway, the Coquihalla, Highway 3, and Yellowhead highway.

Up to 50 cm of snow is expected in some areas, including over Rogers Pass.

Fortunately, the snow is expected to subside on Friday, as the troublesome Pacific frontal system exits the province.

Until then, be wary of challenging travel conditions and give extra time to and from your destination.