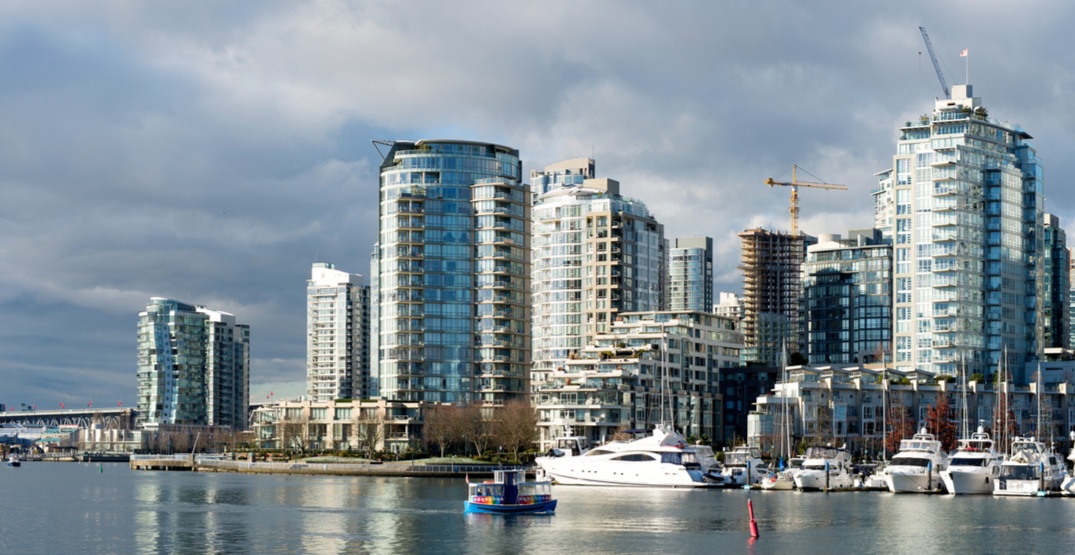 While Vancouver has seen a handful of somewhat colder days over the course of this winter, weather forecasters agree that this winter has been a milder one, and say that trend is set to continue until spring.

And the fact that this winter has been classified as an El Nino year means “that’s kind of the flavour going forward.”

“The beginning of February looks like it could be a little closer to normal, but when we look back, I think the whole winter will have been milder than normal,” he said, adding that this El Nino cycle isn’t a “record-strong” one.

While the weather outlook does look generally mild for the rest of the winter, MacDonald admitted that such long-range forecasts should be taken with a grain of salt.

“We still have February and March to get through and the chance of seeing some low-elevation snow isn’t completely out of the question,” he said.