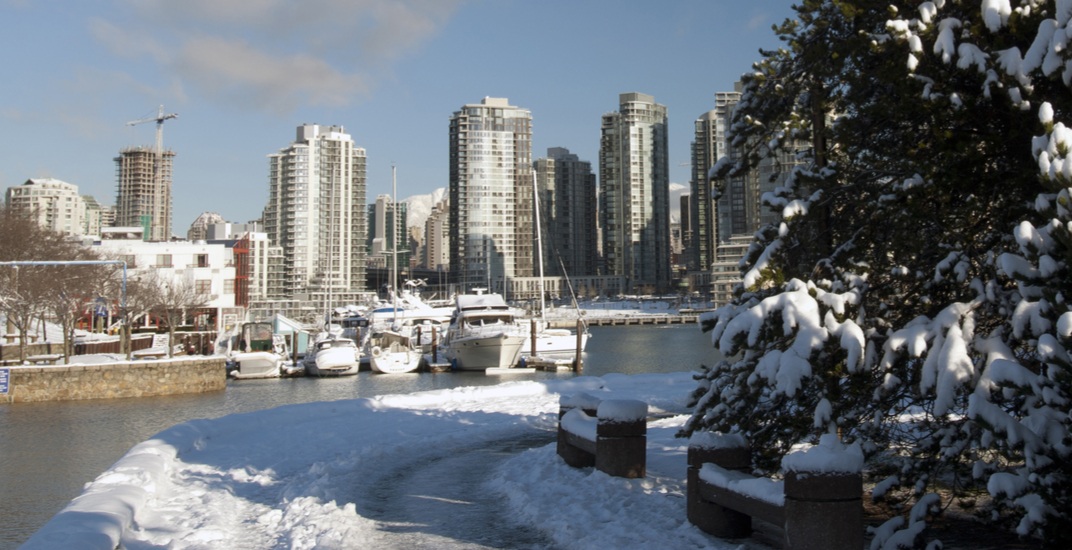 The final weekend of 2017 is going to bring a mixed bag of weather to Vancouver this weekend, and yes, that includes the possibility of snow.

According to Environment Canada, the city could see rain mixed with wet snow beginning on Friday evening, followed by a chance of flurries on Saturday.

However, this will also be mixed with little hits of sunshine throughout Saturday as well, before the sun returns in its full glory on Sunday. 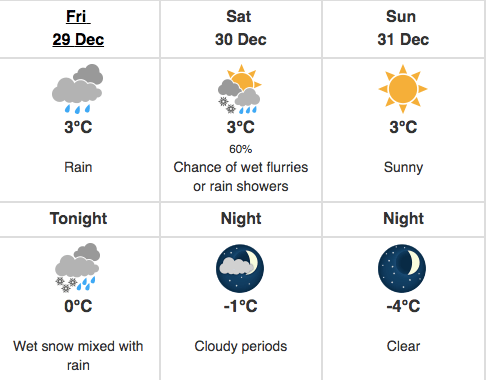 Don’t let the sun in the forecast fool you too much, though.

It will still be a chilly one in the city, as temperatures are forecast to hover right around the freezing mark for the next couple of days, climbing only as high as 3°C, and dipping down to -4°C.

All told, for anyone planning to head outside to celebrate the final weekend of the year, it remains a good idea to make sure you’re properly prepared before you go.