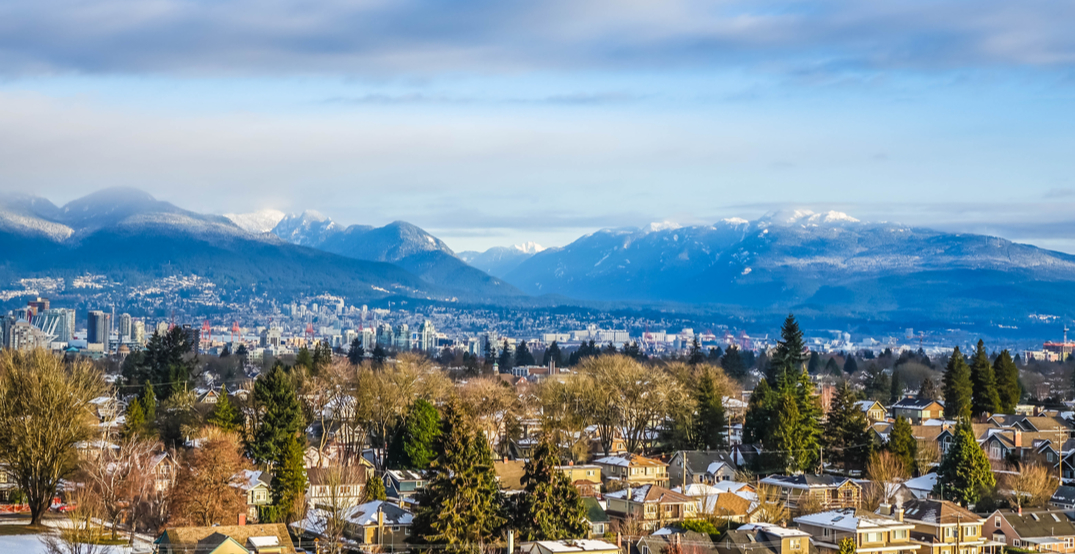 A newly released analysis by Statistics Canada provides further insight into how the level of income does not always fully provide an accurate picture of a household’s capacity to buy a home in Metro Vancouver.

The study examined 2018 data and found that the Vancouver housing market has a median price-to-income ratio (PIR) of 7.4, whereby the price is more than seven times the annual income.

The highest median PIRs were 17.2 in West Vancouver and 12.2 in Richmond, where median sale prices are $683,000 (similar to the overall median across Metro Vancouver) and $2.33 million, respectively. Buyers in West Vancouver earned double the income of buyers in Richmond but purchased properties with a median price over three times higher.

“The decoupling of property prices and income in the Vancouver Census Metropolitan Area may signify that wealth, which is not represented in the income measure, plays an important part in the purchase of properties or that higher levels of indebtedness are required to purchase a home,” reads the analysis.

“Additionally, the income measure excludes capital gains and includes only the income reported the year the property was purchased, leaving out all unreported income.”

The higher the PIR, the larger the financial burden on the homeowner will be, requiring a higher level of debt or other capital to cover financing.

The analysis cites another study that found that over half of the properties in Vancouver, Toronto, and Halifax in the lowest income quintile were owned by individuals receiving pension income, compared to about a quarter of those in the highest income quintile.

“This suggests that since buyers in the lowest income quintile are older, they may have had additional time to accumulate wealth, which could result in more capital saved for the purchase of their property,” states the analysis, including the possibility that they may have accumulated wealth through the sale of a previous home.

The median PIR to BC amongst all homebuyers combined was 5.4.