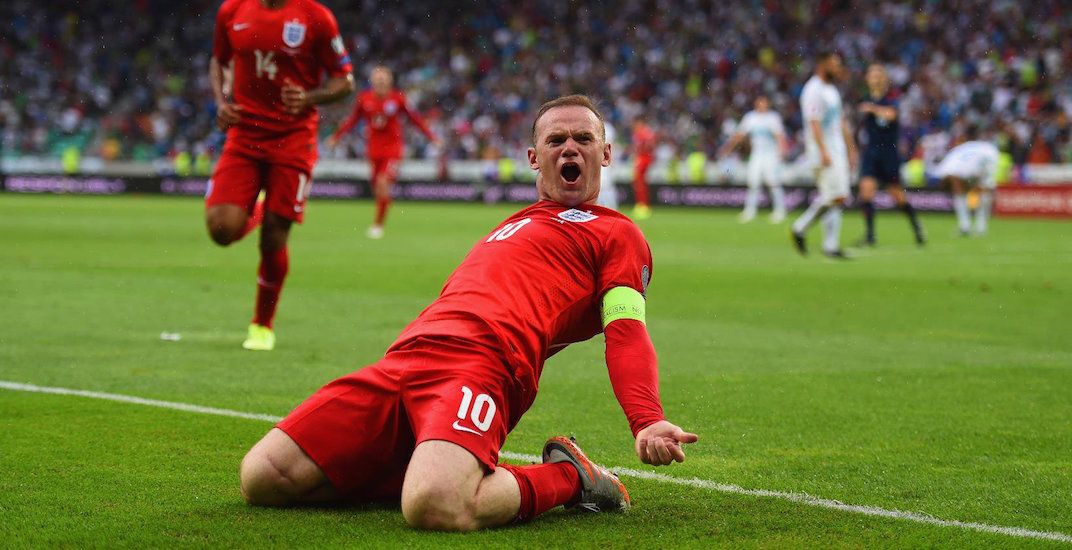 Wayne Rooney is coming to town in a match that Vancouver soccer fans won’t want to miss.

The all-time leading goal-scorer for both England and Manchester United, Rooney has boarded a flight to Vancouver with DC United for their match against Whitecaps FC Saturday night at BC Place.

This will be Rooney’s first and only trip to Vancouver, as the 33-year-old has already accepted a transfer to Derby County FC in England, which will come into effect at the end of the season.

Up for grabs are four club seat tickets to Saturday’s match, featuring Vancouver Whitecaps FC and DC United, which kicks off at 7 pm at BC Place.

To enter for your chance to win four tickets to Saturday’s Whitecaps FC match, do at least one of the following:

Contest entries will be accepted from the time and date of publishing until August 16, 2019 at 11:59 pm. One winner will be chosen at random and contacted through the platform they used to enter.