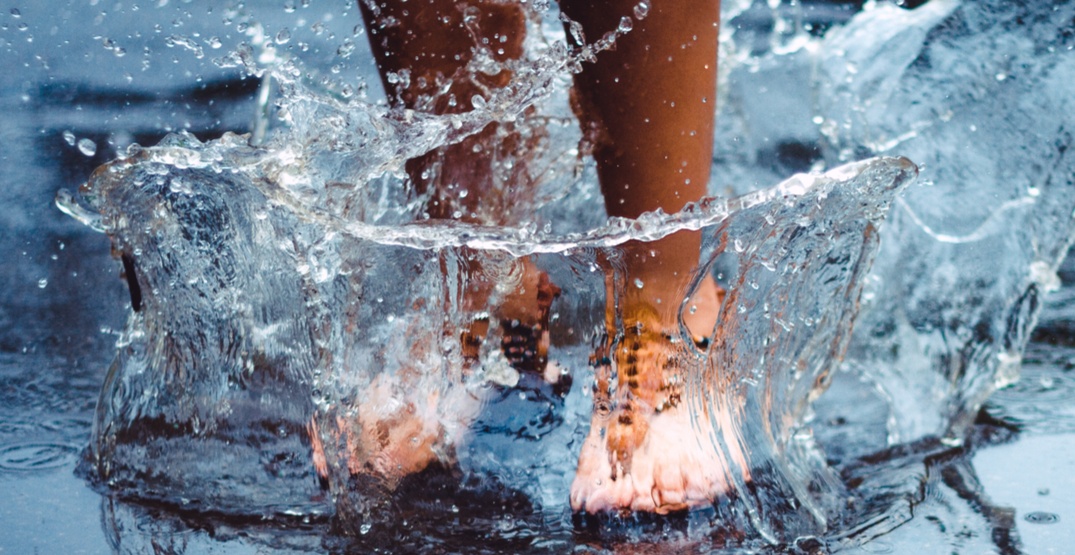 With Vancouver currently under yet another heat warning advisory, residents are being invited to take part in the 10th annual Water Splashing Festival in conjunction Chinese Cultural Heritage Festival in Burnaby this weekend.

Taking place from 10 am to 6 pm at Swangard Stadium, the outdoor, family-friendly event celebrates Chinese cultural heritage and aims to strengthen the cultural and economic relationship between Canada and China.

With support from the City of Burnaby, the annual festival is organized by the Canadian Community Service Association (CCSA), sponsored by Aim Force Development Group, and hosted by the Chinese Construction and Renovation Association of Canada (CCRAC) and HelloButler.com.

With free admission to the public, activities throughout the day will fall under five main themes:
• Connecting the Past: Featuring traditional Chinese games, including hoop rolling, skipping rope, tug-of-war, and others
• Folk Artists: There will be unique creations from candy artists crafting beautiful sugar sculptures, paper cutting artists, and Chinese calligraphers
• Traditional Arts: This will include seven hours of non-stop live entertainment on the main stage, from singing, dancing, to poetry, and more
• A Taste of China: This part of the event is meant to entice festival-goers with mouth-watering classic food from China
• Water Splashing: The event’s namesake will cap off the day-long festivities, as attendees get to cool off in the fun-filled tradition of getting soaked

At a recent press conference, Burnaby Mayor Derek Corrigan officially announced that the Chinese Cultural Heritage Week will run from July 23 to 29.