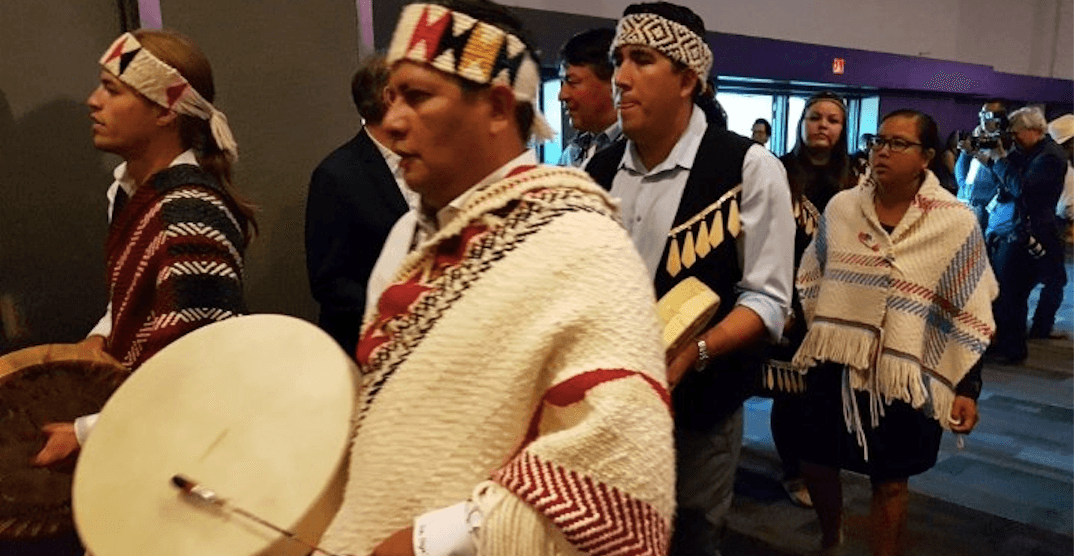 The 39th annual Assembly of First Nations is happening in Vancouver this week, with a vote to decide on a new national chief for the organization.

Taking place at the Vancouver Convention Centre, the event featured a Grand Entry on Wednesday, which helped signify the start of the voting process.

Following the entry, BC Regional Chief Terry Teegee welcomed Chiefs and delegates to the Territory of the Squamish, Musqueam and Tsleil-waututh First Nations.

On the leadership ballot are five candidates from across the country. They include:

Today’s vote includes chiefs of more than 600 First Nations or their proxies, and the new chief is expected to be chosen during the event this week.