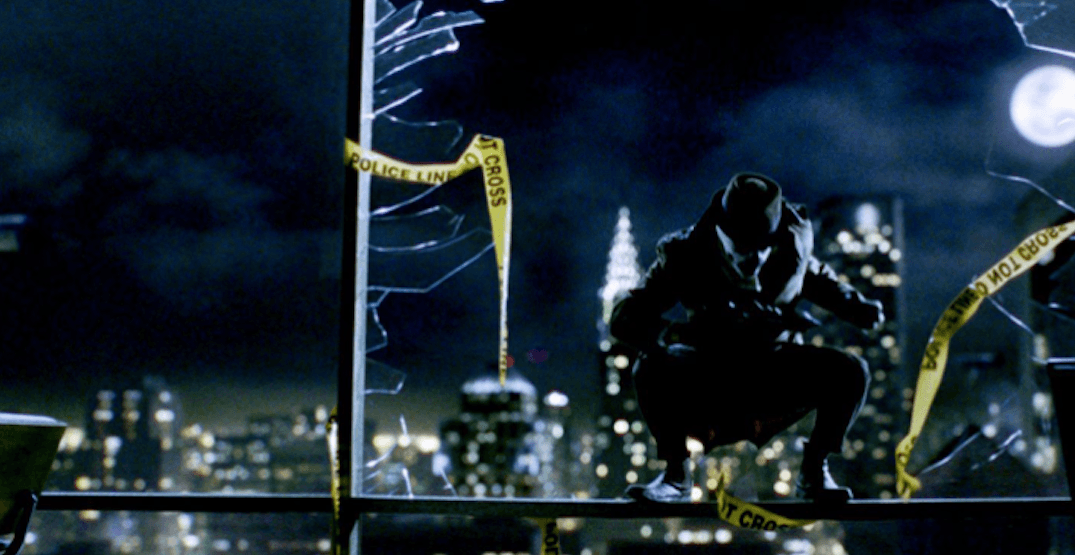 Watch out, Vancouver. After announcing that filming would begin on the pilot for the HBO series Watchmen this spring, it looks like that filming will take place in Vancouver.

While the specific date of when filming would start hasn’t been announced, it looks like the pilot filming will take place in our city, according to Production Weekly.

The show is based off a graphic novel, which depicts an alternate history where superheroes emerged in the 1940s and 1960s and their presence changed history so that the United States won the Vietnam War and the Watergate break-in was never exposed.

In 1985, the country is edging toward World War III with the Soviet Union, freelance costumed vigilantes have been outlawed, and most former superheroes are in retirement or working for the government.

The story focuses on the personal development and moral struggles of the protagonists, as an investigation into the murder of a government-sponsored superhero pulls them out of retirement.