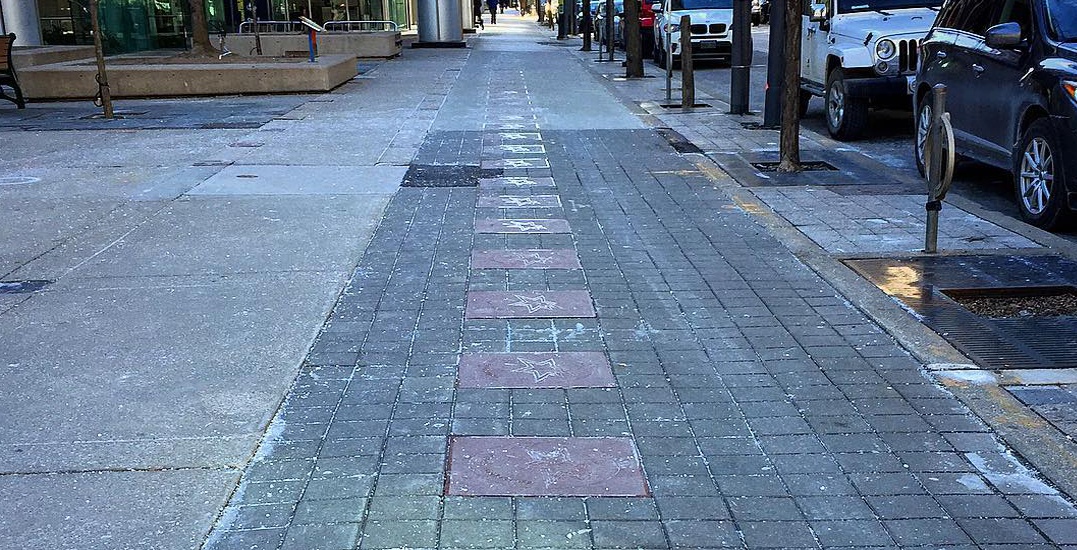 For the first time in its 20-year history, Canada’s Walk of Fame will be expanding outside of Ontario.

Vancouver, BC will be the first of many destinations for a ‘Hometown Star’ – a new initiative by the Walk of Fame that aims to celebrate its inductees and honour their achievements in their hometowns.

Canada’s Walk of Fame is a nation-wide celebration that recognizes national achievement while helping to inspire the next generation of Canadians.

For this celebration, a plaque is mounted at a special location of the inductees choice. In this case, Suzuki’s star will find its home at the CBC Vancouver broadcast centre.

Suzuki was first inducted into Canada’s Walk of Fame on November 15, 2017, in Toronto. He is recognized around the world as a world leader in sustainable ecology and has received numerous awards for his work.

The unveiling of his star will take place on Friday, March 23 at 1:30 pm. Not only is it the inaugural unveiling of the ‘Hometown Star’ program, but it’s the first time in the Canada Walk of Fame’s 20-year history that an event will be celebrated outside of Ontario.