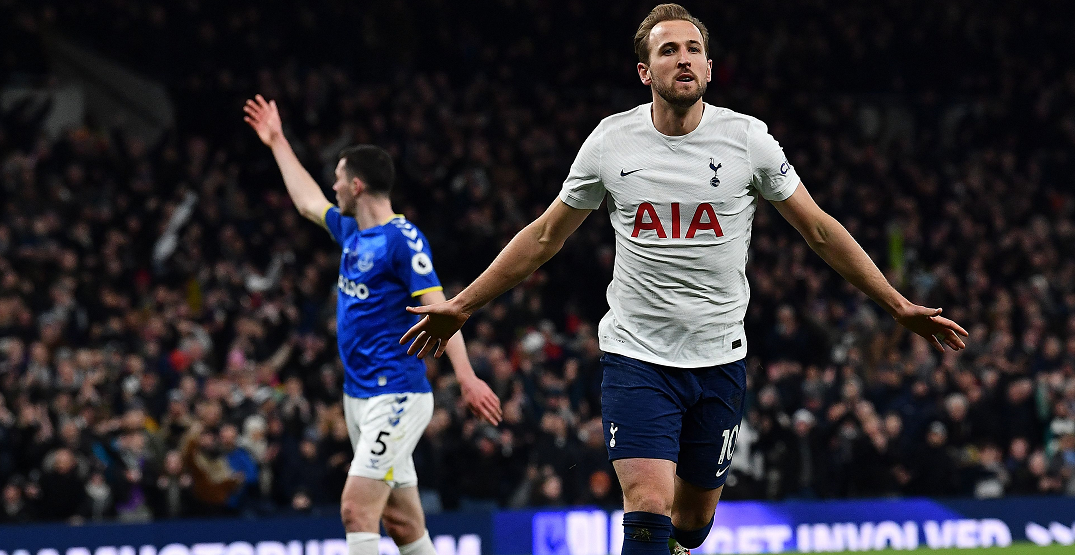 If you want to watch every Premier League match in Canada this upcoming season, there’s only one way you’ll have the chance to do it.

Streaming platform fuboTV has gained the broadcast rights for the Premier League in Canada this season, holding exclusive access to all 380 games this season.

Select Premier League matches are available on NBC, while the Champions League is available on DAZN (as well as some matches on CBS, though the American TV rights are set to be bid on this month).

The Premier League kicks off on Friday, as Arsenal takes on Crystal Palace at 12 pm PT/1 pm MT/3 pm ET.

There are two options for subscribing, with three different time frames each: Essentials and Premium, in monthly, quarterly, and annual options.

Both options come with access to watch all the Premier League and Serie A matches, while Premium provides access to 20+ entertainment channels as well as a total of 1,000 hours in virtual DVR space (in comparison to 250 for the essential plan. In total, the Essentials plan offers 31 channels, while Premium offers 52 channels. More info can be seen on the fuboTV website about the details of each plan.

What else is on fuboTV?

Here’s a full list of soccer competitions available via fuboTV:

What devices can you watch the Premier League on?

fuboTV works with most major streaming devices and smart TVs.