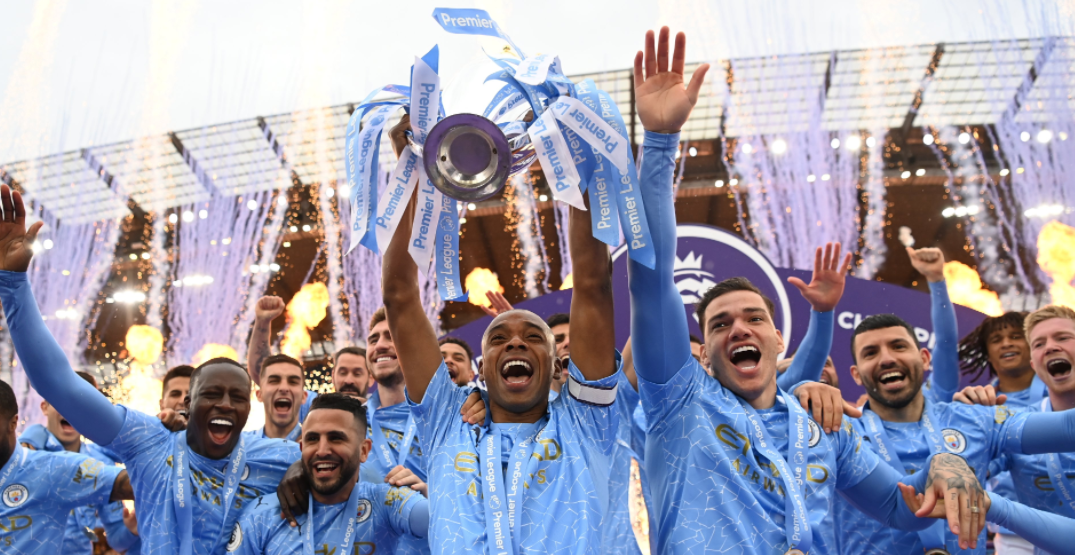 The winner of the latest round of streaming wars is fuboTV.

The American streaming service announced today that it secured exclusive broadcast rights for the Premier League in Canada. Beginning next season on a three-year deal, it will replace DAZN as the country’s broadcaster for England’s top soccer league.

“The Premier League is considered to be the best soccer league in the world and has a huge fan base in Canada,” said David Gandler, co-founder and CEO, fuboTV. “This deal allows us to bring yet another top-notch property to fuboTV, further differentiating our content offering and giving Canadians another reason to cut the cord for exciting, exclusive sports content.”

All 380 Premier League matches from 2022-23 will be broadcast via fuboTV’s app and website, accessible on most major devices. Subscribers on fuboTV will also have access to watching Italy’s Serie A and France’s Ligue 1.

After first acquiring exclusive UEFA Champions League rights in 2018-19, DAZN then acquired Premier League rights from Sportsnet and TSN on a three-year deal beginning in 2019-20.

“We look forward to delivering the remainder of this Premier League season as we also continuously explore opportunities to further expand both our live sports and original content offering for DAZN’s growing Canadian audience,” said Norm Lem, Senior Vice-President at DAZN Canada in a release.

DAZN remains as the holder of the UEFA Champions League rights throughout the 2023-24 season.