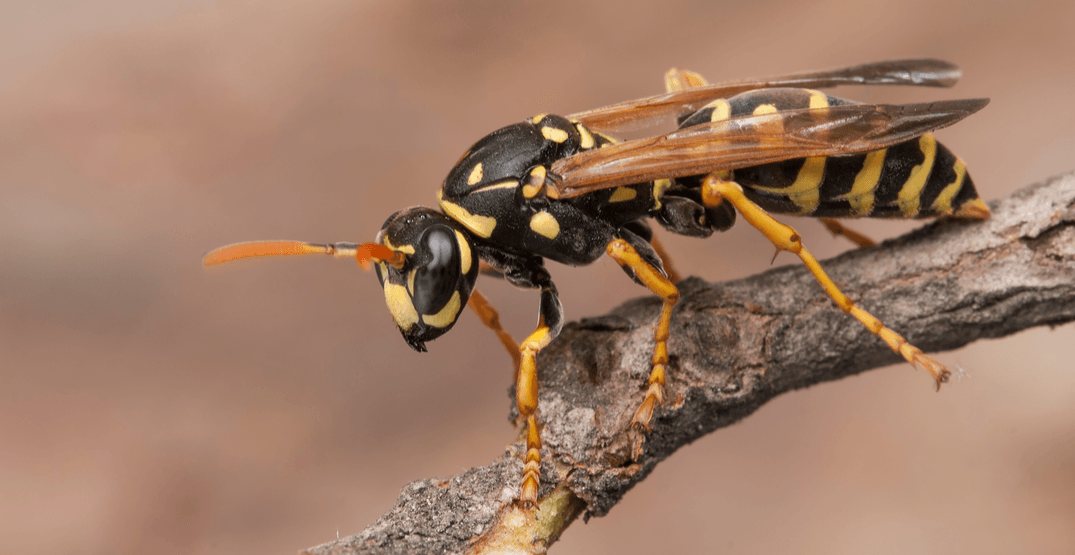 An elementary school in Kamloops was in for a chaotic afternoon after over 100 of their students were stung by wasps.

The incident took place yesterday, during Dufferin Elementary School’s Terry Fox Run. The annual event includes a short run that takes place around the perimeter of the school.

Towards the end of the run, a student disturbed a ground wasp nest. Shortly after, 135 of the school’s 215 students were stung.

“Some of the kids had wasps that were stuck under their shirts or in their hair,” said Coleen Topolovec, the school’s principle. “We had a lot of younger kids, grade four and lower who had been stung.”

“My staff did a fantastic job and really rallied and began to take kids in, but when I realized the number of kids that had been stung, I called emergency services and asked them for a recommendation,” Topolovec explains. “They were amazing as well, we managed to get an ambulance, a search and rescue team, and a fire truck, they were all phenomenal.”

Many of the students who were stung were sent home early with their parents. Fortunately, only two were sent to the hospital for allergic reactions.

Students are back in school today and classes have resumed as scheduled.