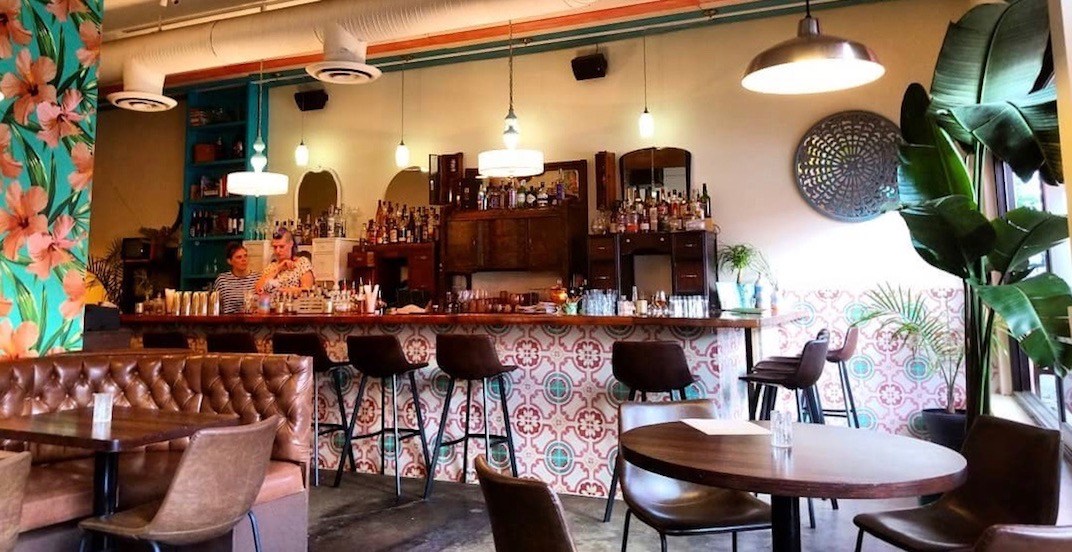 One new watering hole in Vancouver has cracked the ‘Canada’s Best New Bars‘ list for 2018.

Bars had just one shot (not literally) to impress the judge and once the smoke and the hangovers cleared, the list was unveiled and one spot in Vancouver made the top 10.

Mount Pleasant gem Tocador landed at number 5 on the prestigious list, it was the only BC bar to make the cut.

The 2610 Main Street bar is known for its killer Cuban cocktails. mouthwatering eats (Cubano sandwich, anyone?), and vibrant, colourful decor.