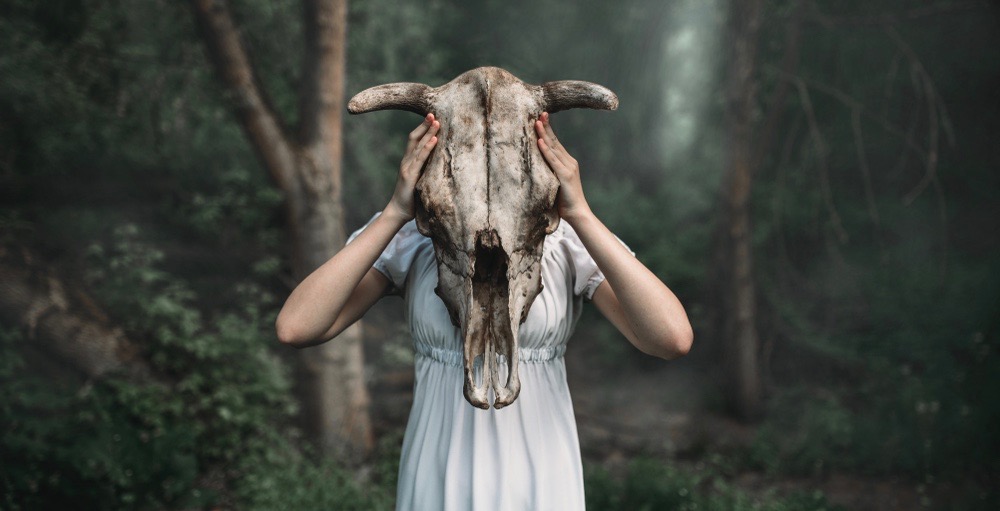 It’s hard to believe that people are still regularly being charged with witchcraft, especially here in Canada.

But surprisingly enough, two Ontario women were charged with pretending to practice witchcraft this past October.

The arrests brought some major attention onto a little-known Canadian law that falls under section 365 of Canada’s criminal code, which deals with the crime of “pretending to practice witchcraft.”

The first charged was Dorie “Madeena” Stevenson, a 32-year-old fortune teller from Milton, ON, who allegedly defrauded a victim over $60,000 working as the owner of Milton Psychic.

Just over a week later, 27-year-old Toronto psychic Samantha Stevenson, who was also known as “Evanna Lopez,” was also arrested in a similar but unrelated investigation.

Police say she convinced a man the only way to get rid of “evil spirits” in his home would be to sell it and transfer the proceeds into her account. Stevenson ended up pocketing $600,000 from what police are calling “an evil spirit blessing scam.”

The arrests garnered so much attention they even recently became the focus of a Washington Post story written by Amanda Coletta titled “In Canada, pretending to be a witch is a punishable offence,” which was published on Halloween, no less.

The article started by comparing the unusual crimes to something you would expect to see in “17th-century Massachusetts,” you know, back when the Salem witch trials went down.

Coletta then shed some light on section 365 of Canada’s criminal code, which she says is an “archaic section of the law” noting that under the section, offences can carry a punishment of up to six months in prison, a $2,000 fine or both.

Coletta writes that section 365 has been a law in Canada since 1892 and the law has “remained unchanged in Canada over the centuries but for the addition of the word “fraudulently” in the 1950s.”

As it turns out, it’s not illegal to practice witchcraft in Canada, however, according to section 365, it is illegal to “fraudulently pretend to exercise or to use any kind of witchcraft, sorcery, enchantment or conjuration.”

“This means that practicing witchcraft is not a crime in Canada, but faking it in order to extort or deceive others is,” says Coletta.

The charges both women face could lead to Canada’s last witch trials, as the section of the law banning pretending to practice witchcraft is nearing its final vote in the Senate and will soon be repealed.

In June 2017, Prime Minister Justin Trudeau introduced Bill C-51 repealing a number of outdated sections of the criminal code, including the law against pretending to be a witch, along with challenging someone to a duel and issuing trading stamps.