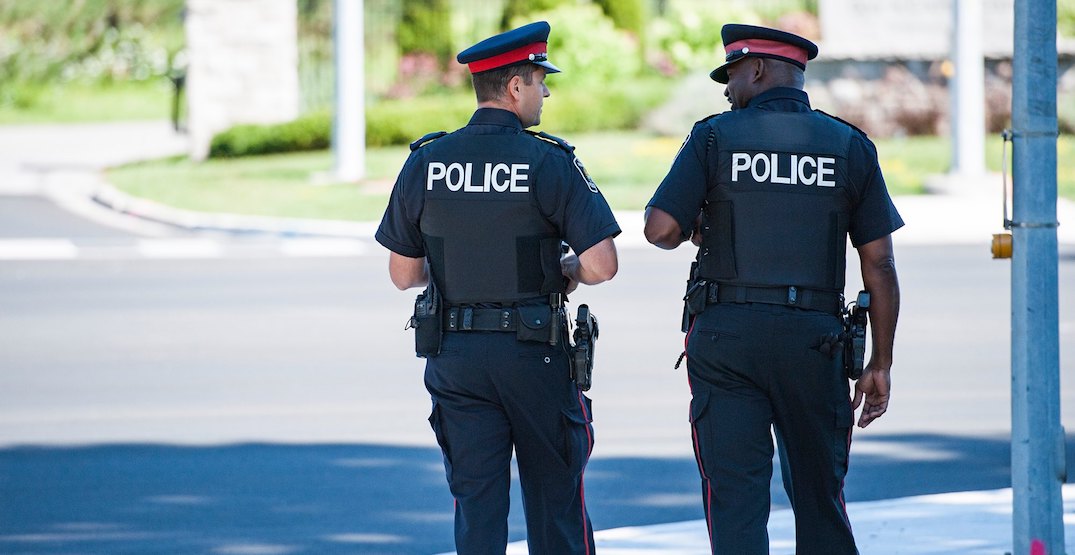 Investigators for the York Regional Police have charged a 27-year-old woman with Witchcraft and Fraud after a victim lost more than $600,000 in what they are calling “an evil spirit blessing scam.”

According to police, in November 2017, an investigation began into a reported elder financial abuse incident. Police learned that the victim, a 67-year-old man, had met with a psychic using the name ‘Evanna’ approximately four years prior.

The psychic convinced him that to rid himself of evil spirits in his home he had to sell the house and transfer the money to her account, where she would hold it until the spirits were removed.

Police say the suspect didn’t return the money and instead told the victim she needed an additional $6,000, which she would burn, in order to ward off the spirits.

The victim sold his car to comply with her instruction and used credit and other sources to pay for several additional demands for money, police say.

Toronto’s Samantha Stevenson, aka Evanna Lopez, has been charged with Pretending to Practise Witchcraft, Fraud Over $5,000, and Possession of Property Obtained by Crime.

Police say the offence of Pretending to Practice Witchcraft, under the Criminal Code of Canada, specifically deals with individuals who fraudulently portray themselves as having fortune-telling abilities or pretend to use witchcraft, sorcery, enchantment or conjuration in order to obtain money or valuables from a victim. This charge is not connected in any way to any religion.

York Regional Police has received reports in the past about different types of evil spirit scams.