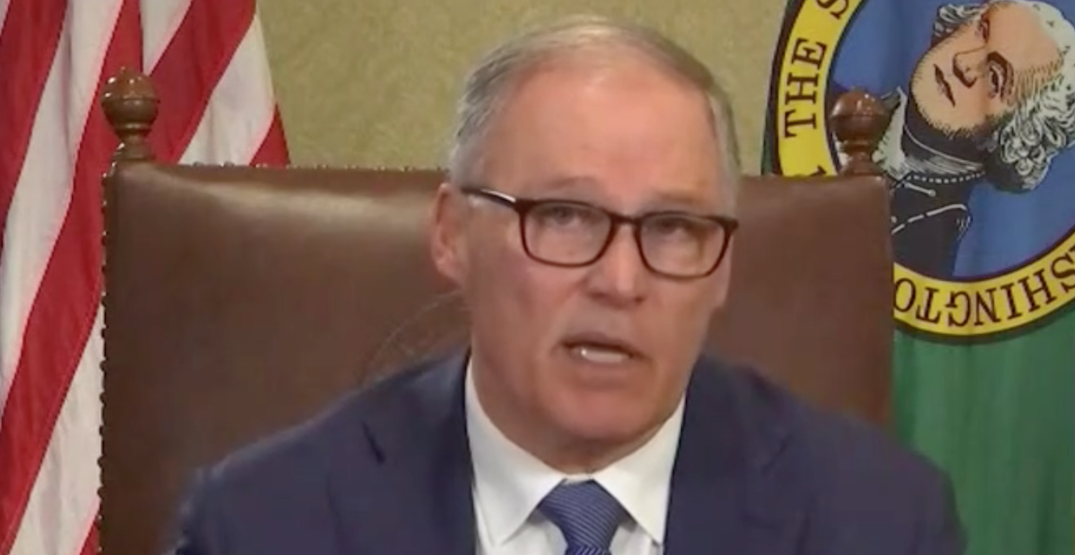 Much like similar practices taking place in California and New York, the shelter-in-place order asks residents to stay home as much as possible, limiting trips outside to only ones of necessity, such as buying groceries or visiting the doctor.

“It’s time to hunker down in order to win this fight,” Governer Inslee said in a state address.

“These measures are more to reduce social interactions, physical interactions, where this highly contagious virus can spread… Distancing ourselves is the only weapon we can use.”

The order will be effective in 48 hours and will last for a minimum of two weeks, closing many businesses in the state.

The governor made it clear that the order does not mean you can’t go outside; however, all gatherings, including sleepovers, parties, basketball games, weddings, and funerals, must cease immediately.

Governor Inslee has high hopes that the virus will be defeated, and he reminds Washingtonians to stay home and refrain from panic-buying.

As for British Columbia, Premier John Horgan announced today that he will be taking a different approach, despite province-wide shutdowns of all non-essential services in Ontario and Quebec.

“We have clear directives from the public health officer that there are those businesses and operations within the economy that we need to keep going,” Horgan said on Monday.

“Saying ‘lockdown’ or ‘shutdown’ is really easy to say, but it’s difficult in reality,” he said. “I would rather get caught up and say to the workers, businesses and broader economy, ‘This is how we’re going forward,’ rather than use terms like lockdown and shutdown that, in my opinion, would create more confusion rather than less.”

Horgan said the province is “working sector by sector making sure that those individuals critically important to the delivery of services is done so through a thoughtful, methodical, science-based approach.”