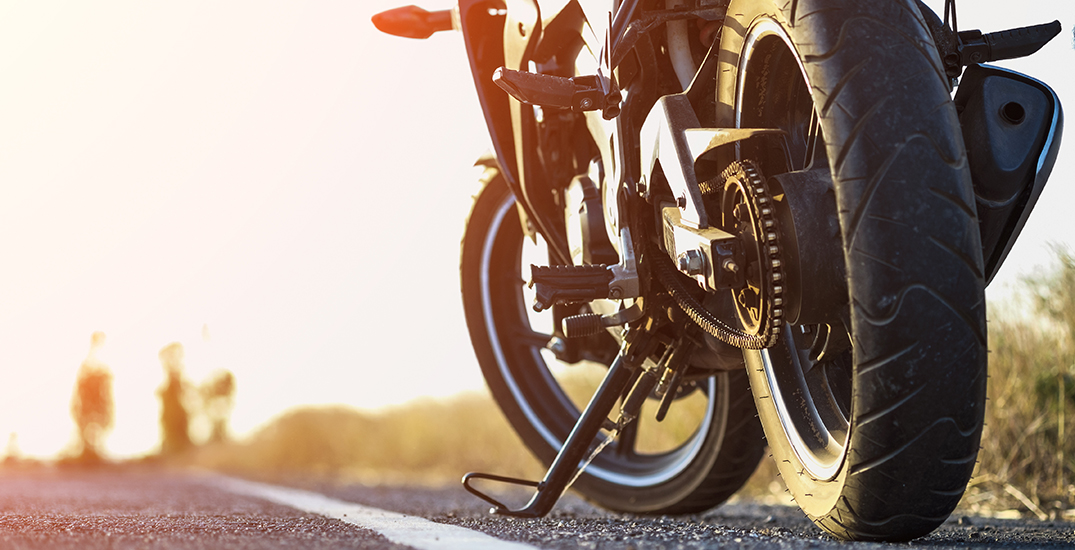 Police officers in Langley, BC, arrested a man on Wednesday who was the subject of a Canada wide warrant, the force said in a release.

The arrest was a bit of a coincidence. Traffic officers patrolling south Langley recognized a man driving a motorcycle because he was the subject of a driving prohibition.

They pulled him over and arrested him. After running some checks, the officers found out a few things about the 41-year-old man. First, he was the subject of a Canada-wide warrant for breaching the conditions of his statutory release from prison. He’d been at large since November 5, 2019.

Second, it turned out the motorcycle the man was driving had been stolen from someone’s home in Aldergrove on Christmas Day in 2019.

Upon searching the bike, the officers also found some methamphetamine.

“Investigators will prepare a package on the new offences and submit to the BC Prosecution Service,” Cpl. Holly Largy said.

In the meantime, the man will remain incarcerated.