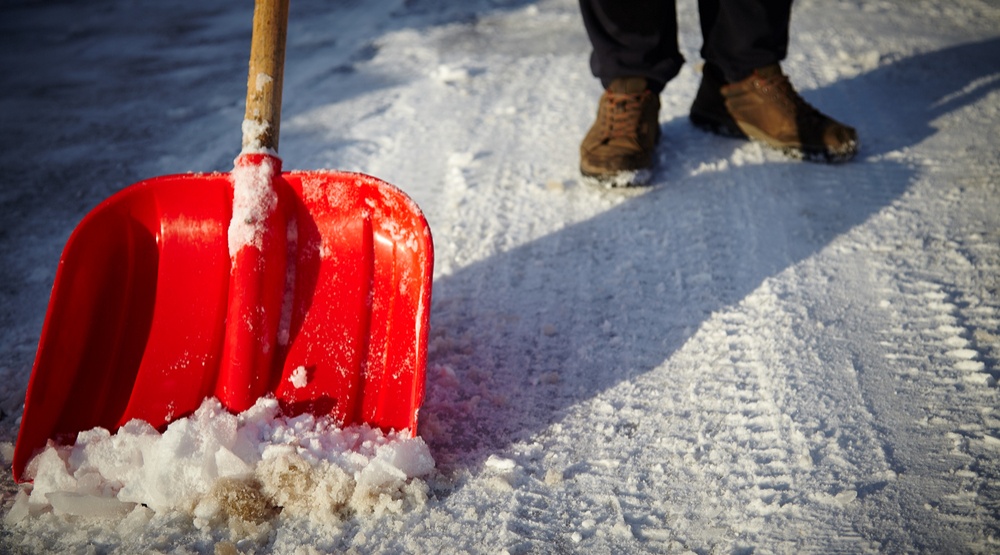 Thousands of warnings have been issued to homeowners who failed to clear snow during Metro Vancouver’s recent cold snap.

Heavy snow and freezing temperatures turned many streets into ice rinks recently, a problem that was only made worse by a lack of available salt, and people failing to clear the sidewalks in front of their properties.

Jerry Dobrovolny, General Manager of Engineering Services, said the City has already issued 9,000 warnings to people and businesses, with hundreds being advanced to tickets or prosecution already.

“I want to stress that our goal is behavioural change and not punishment,” said Dobrovolny, who added that 95% of people were clearing their sidewalks.

The City began giving out free ice-melting salt at fire stations around Vancouver last week, with many people desperately lining up to get their hands on the hot commodity.

However, in the first couple of days, the crowds turned into chaos as in the initial rush, supplies seemed to run out and many residents left empty handed.

Dobrovolny said demand for the free salt has dwindled in recent days, but the City would continue giving it out as necessary and was fully stocked to do so.