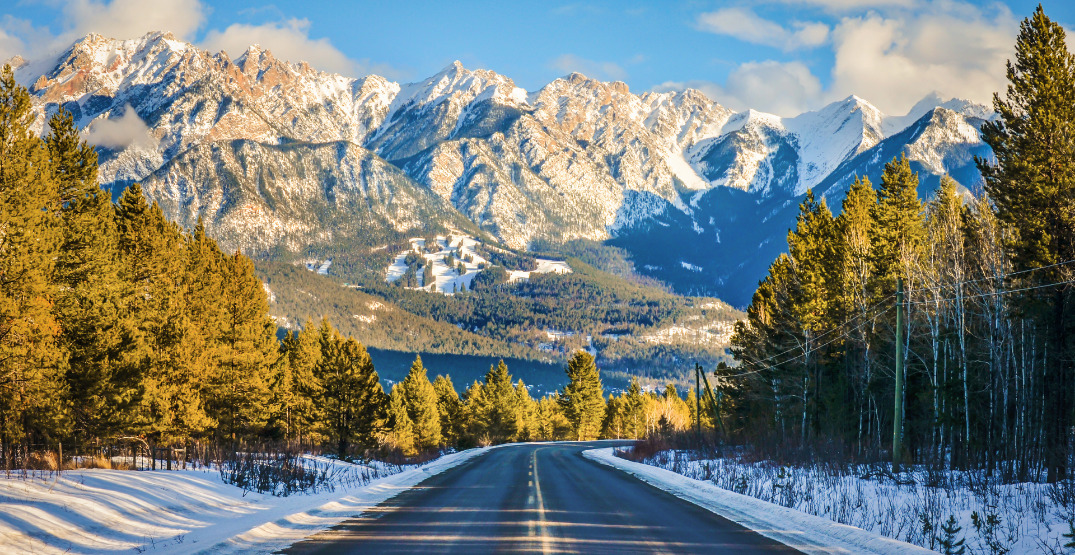 BC residents hopeful that the spring would bring warmer weather might have to put the brakes on their excitement.

You can blame La Niña, a weather pattern that occurs every few years and is the colder counterpart to El Niño.

At least for the beginning of the season, temperatures are expected to fluctuate but will trend towards the colder side of things, according to AccuWeather’s spring forecast.

AccuWeather calls it a “pronounced delay in springtime warmth.”

When it comes to temperatures, you can expect things to feel 1-2°C colder than average during the course of the season according to AccuWeather senior meteorologist Brett Anderson.

Typically for spring in BC, March highs range from 10°C to about 15°C by the middle of May. Things are a bit colder in the north and east around Prince George. 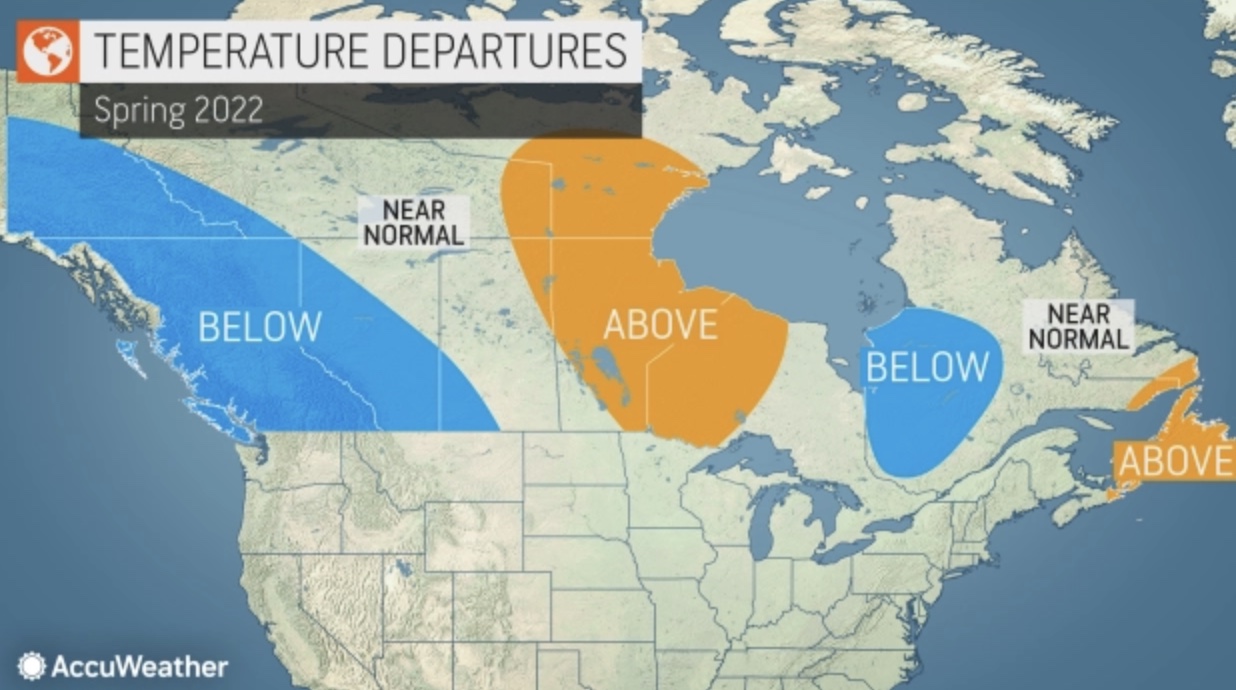 One of the main reasons for the colder weather is ocean water temperatures off the coast of Canada, which are forecast to be below normal through the spring.

Anderson suggests more layers and keeping the rain gear at the ready.

“The close proximity of the jet stream, which is a pathway to storms, may lead to a stormier spring, especially across the southern half of British Columbia and up into the Rockies,” says Anderson.

The silver lining is that the abundance of precipitation could curb drought in areas that have seen abnormally dry conditions. Anderson suggests it could also delay the spring flood season.

“However, significant snowpack deep into the late spring and early summer should keep area rivers and streams running at or above normal.”

Anderson also points out that while the news might suck for warm-weather fans, it’s good news for winter sports enthusiasts, as it could mean an extension of the spring ski season for some resorts in the region.

So don’t put away the skis and snowboards just yet; you might need them this spring.