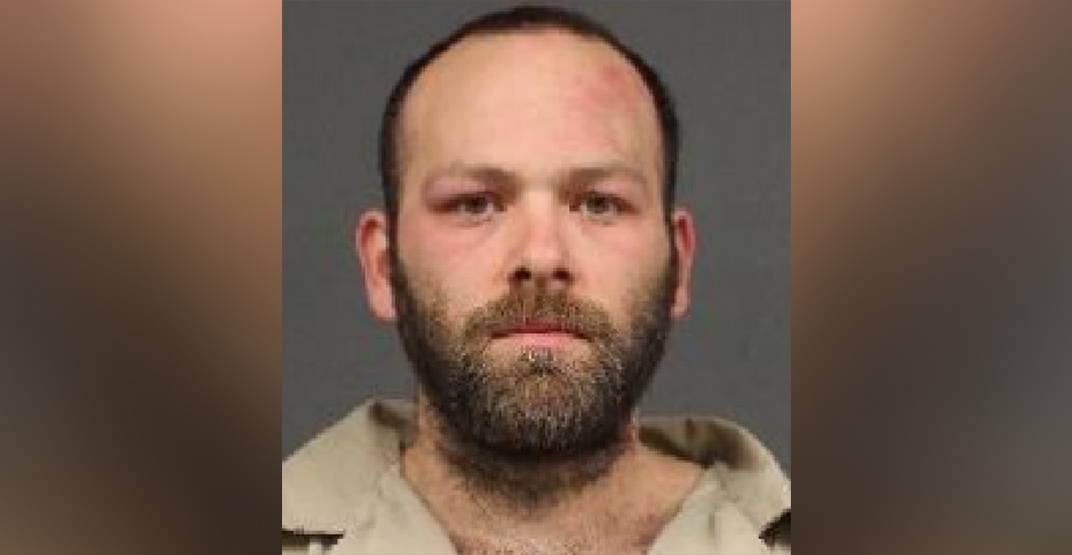 A man wanted in BC tried a new tactic in an attempt to further evade arrest recently, according to the Abbotsford Police Department (APD).

According to the APD, officers spoke with the man, 32-year-old Stevie Ryan Ziko via telephone, in an attempt to convince Ziko to turn himself in.

During the call, Ziko “advised the officers that he had moved to Calgary,” police said.

However, investigators” believe this was a diversionary tactic, and Ziko in fact remains at large in BC,” and are asking for the public’s assistance in finding him.

Since the conversation, police said they have determined that the phone Ziko used to speak with police is associated to two active investigations for the fraudulent purchase of high-end SUVs.

Ziko is currently wanted by the APD on BC-wide arrest warrants for identity theft,
personation, fraud, use of forged documents, driving while prohibited, breach of an
undertaking, breach of probation and assaulting police.

In total, he is wanted on nine arrest warrants related to 27 charges.

Anyone with information about Ziko is asked to should call the Abbotsford Police Department at 604-859-5225 or text APD at 222973 (abbypd). Anyone who sees him personally is advised to call 911.