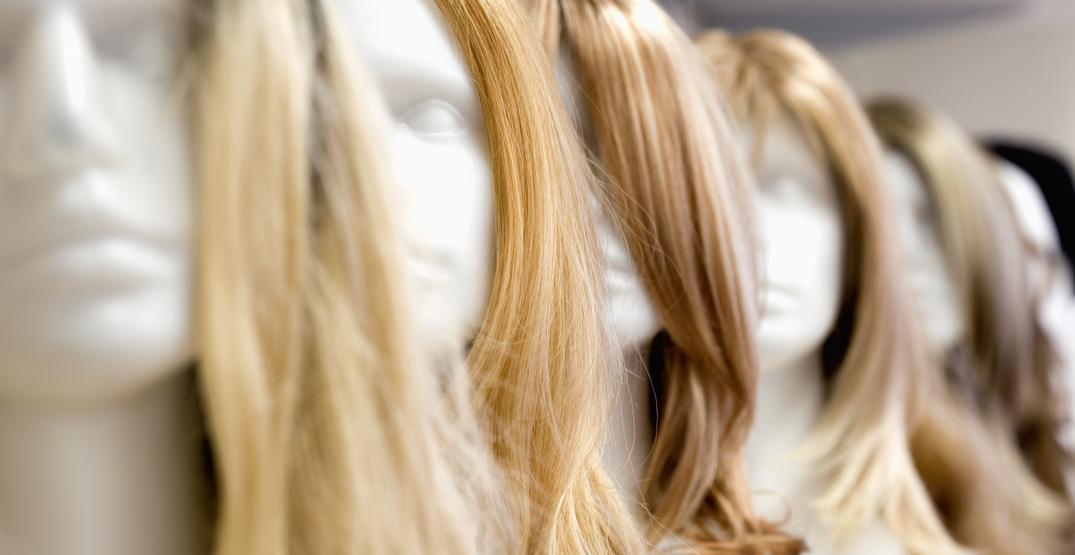 The Vancouver Police have charged a man for a break-and-enter and wig theft that took place nearly six months ago.

On September 7, 2018, just after 3:30 am, Martin Weigelt allegedly broke into Eva and Company Wigs, located at 950 West Broadway. 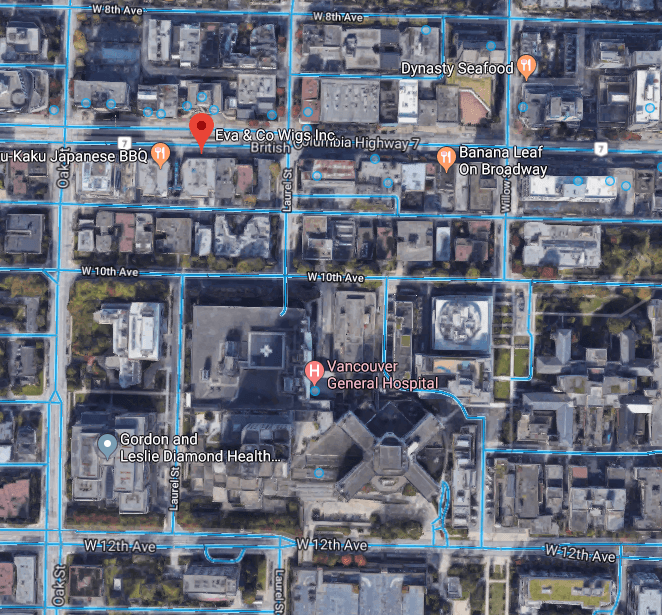 The 52-year-old allegedly stole 150 wigs, all of which were made for the BC Children’s hospital.

The wigs were made of human hair and are valued at approximately $2,500 each; many of them were supposed to go to cancer patients. 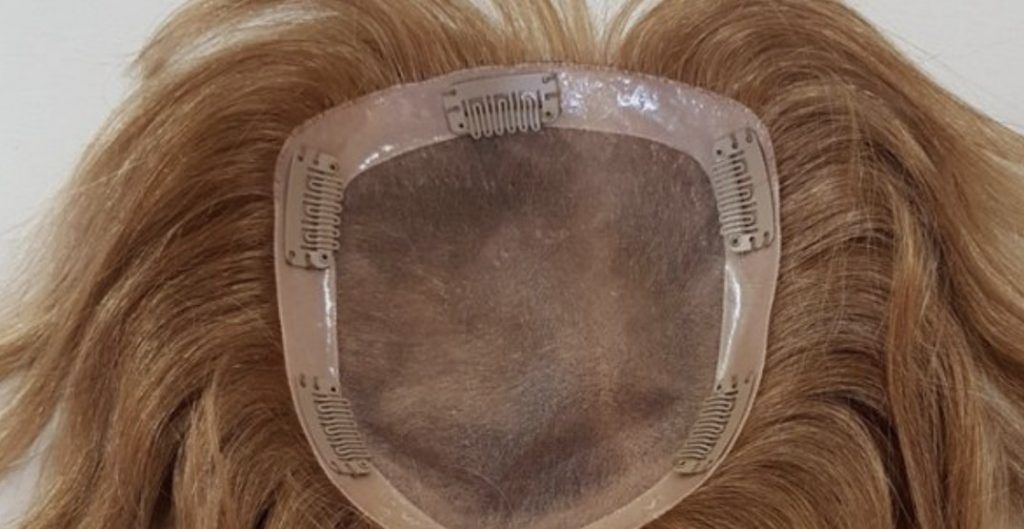 At least 150 wigs worth thousands of dollars were stolen (VPD)

66 of the wigs were recovered several days after but Weigelt has been at large up until now.

The VPD explains that he’s one of the city’s most prolific property offenders and has more than 100 criminal convictions, dating back as far as 1987.

For now, the investigation is ongoing and police are asking anyone with information about the missing wigs to call the VPD’s property crime investigators at 604-717-0610.

Weigelt has been arrested and remains in custody.