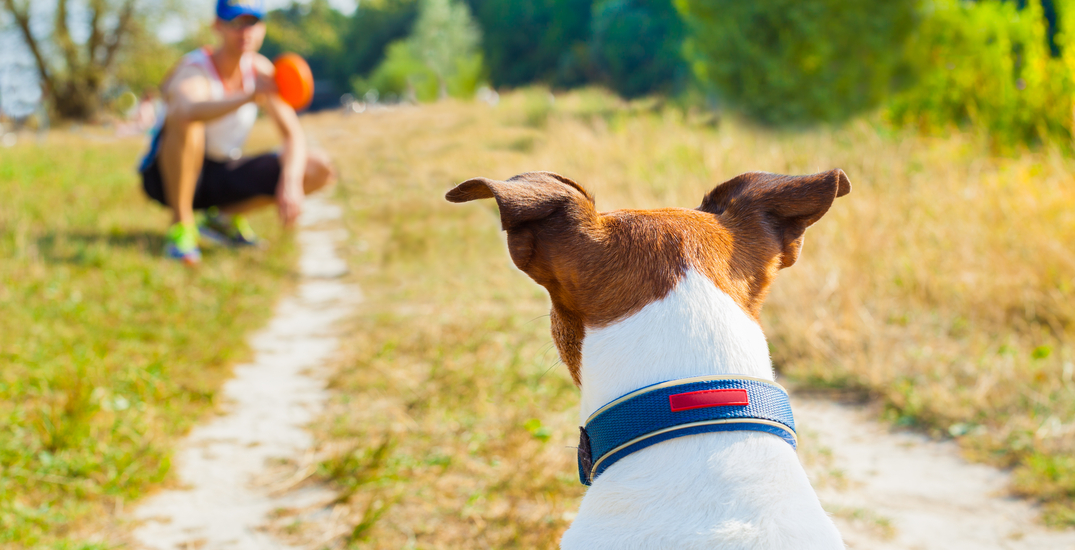 Rising 3,000% in mentions on r/WallStreetBets this week, the latest target by the Reddit army seems to be US pet retailer Petco Health and Wellness (ticker: WOOF).

The momentum makes the meme stock one of many that have gained the attention of the online community lately. However, this time, it’s raising eyebrows that the hype could have actually been caused by a bot automating comments.

On Monday, WOOF share price skyrocketed 18%, and, with the price being pushed down afterwards, many speculated that a short squeeze was underway. With shares now overbought, the rally seems to be over, at least temporarily.

Reddit aside, though, the pandemic created a surge in demand for the companionship of furry friends, so it makes sense that the stock is also gaining attention organically from investors.

The stock’s breakout on Monday also comes following positive attention from the Bank of America, who raised estimates and confirmed a Buy rating for the company.

Additionally, Petco’s management team has recently been reviewed in high regard by Oppenheimer, who said the company’s presentation at the firm’s consumer goods conference recently was “probably the most forceful in its conviction of the retailers” according to Seeking Alpha.

WOOF isn’t the first of the pet retailer to do well from the pandemic. Online pet retailer Chewy (ticker: CHWY) recently surpassed expectations for its first quarter.

Veterinary testing company Zomedica (ticker: ZOM) has also gained the attention of analysts, with the company, with one Seeking Alpha analyst predicting the company will hit $50 million in sales by 2022.