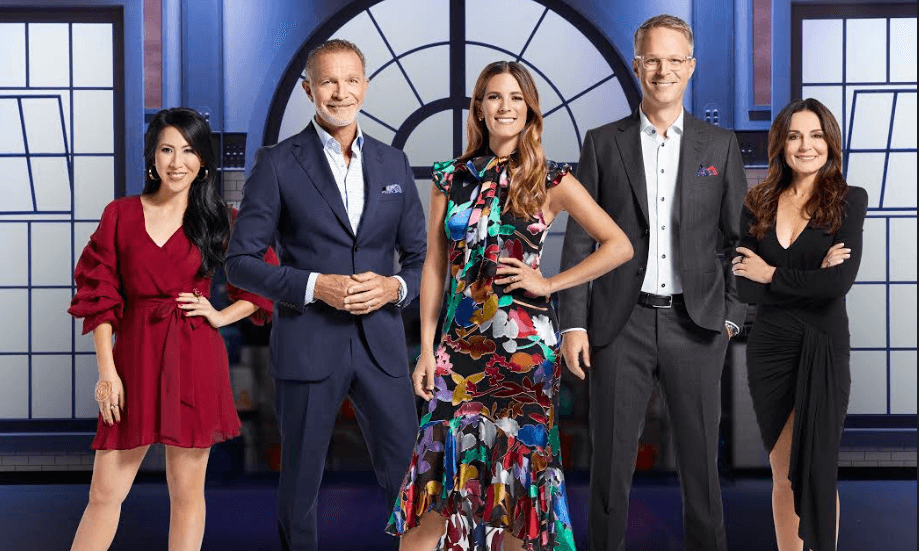 When you’re hitting the town for an evening of fun, there’s nothing more important than finding a good spot for late-night eats.

So who else should we ask for restaurant recommendations than Top Chef Canada BC hopefuls?

We asked where some of these notable pro chefs go to eat when they’re not in the kitchen, along with where we can find their favourite hidden gems. 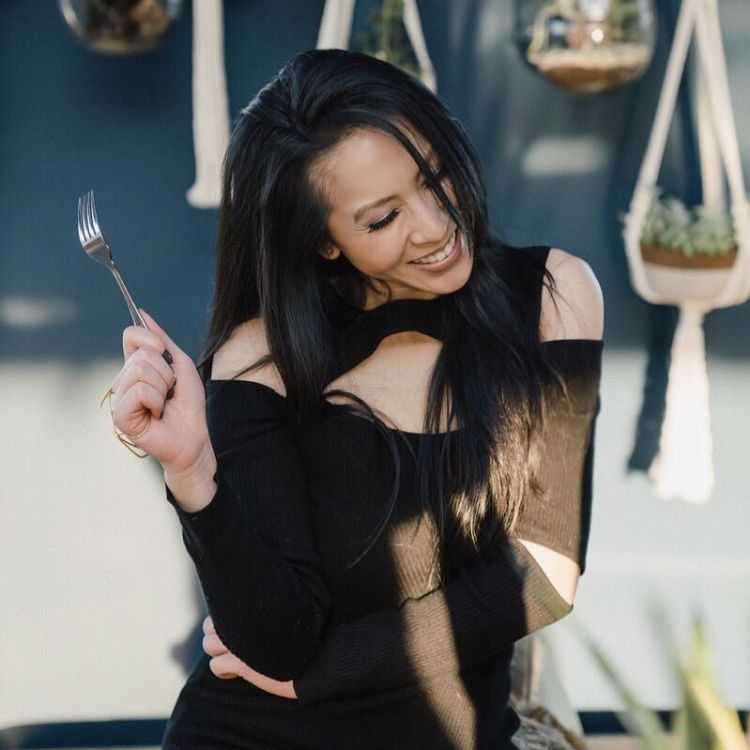 After being in the “foodie community” for 10 years with her blog Follow Me Foodie, it’s no surprise that Top Chef Canada judge Mijune Pak knows where to go for late night snacks.

For a “legit burger” head to Main Street to Campagnolo Upstairs, according to Pak.  However, if you’re downtown on Granville Street, the Fritz European Fry House on Davie is a must, or south of downtown onto Broadway, is the Congee Noodle House.

A hidden favourite of Pak’s is Tetsu Sushi Bar in downtown Vancouver, Pak adding the edomaezushi is “classic” and a pop-up dinner series is being led right now at Vancouver Community College by Culinary Instructor and mentor Hamid Salimian.  Outside of the city, however, Pak said there are some awesome gems: Elmo Baking Co., for the “fantastic viennoiseries” out of Smokehouse Sandwich Co. in Richmond, and Pear Tree in Burnaby. 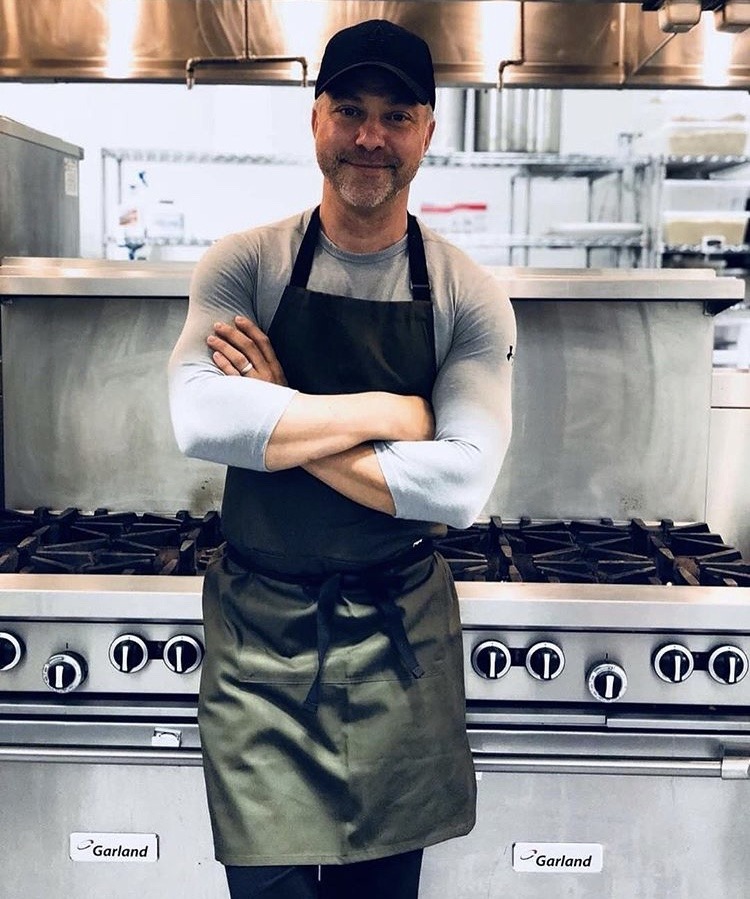 No stranger to competition in the kitchen after taking the championship title on the Food Network’s Chopped Canada is Dennis Peckham, who said his “late-night” service starts first thing in the morning at 5 o’clock.

After taking the pup down to the dog park, Peckham said that’s when he hurries to Jam Cafe to order either the Charlie Bowl or the Cinnamon Swirl Pancakes: “They are both amazing!”

Peckham’s favourite culinary scene is in Port Moody at Taps & Tacos for the great staff and “awesome local beer list!” Be sure to tell Scott, the owner, Peckham sent you. 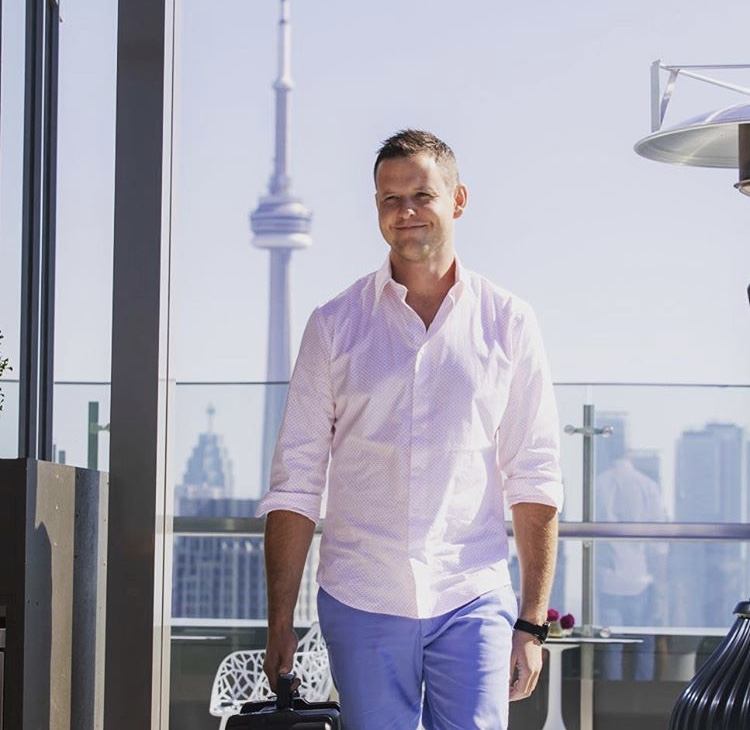 When Paul Moran isn’t foraging Tofino’s ocean, shoreline and forest for the best ingredients to use at 1909 Kitchen, or seeking adventure on Vancouver Island, you can find him at Lil’ Ronnie’s BBQ for late-night service.  Moran said they make “great cocktails” and you can take a walk on the beach with friends after.

Moran’s favourite hidden gem in Vancouver’s culinary scene, however, is Yuji’s from Japan, now also located at West 4th Avenue and Alma Street, calling Chef Yuji a”true master of the kitchen,” and describes the restaurant as small and cozy. 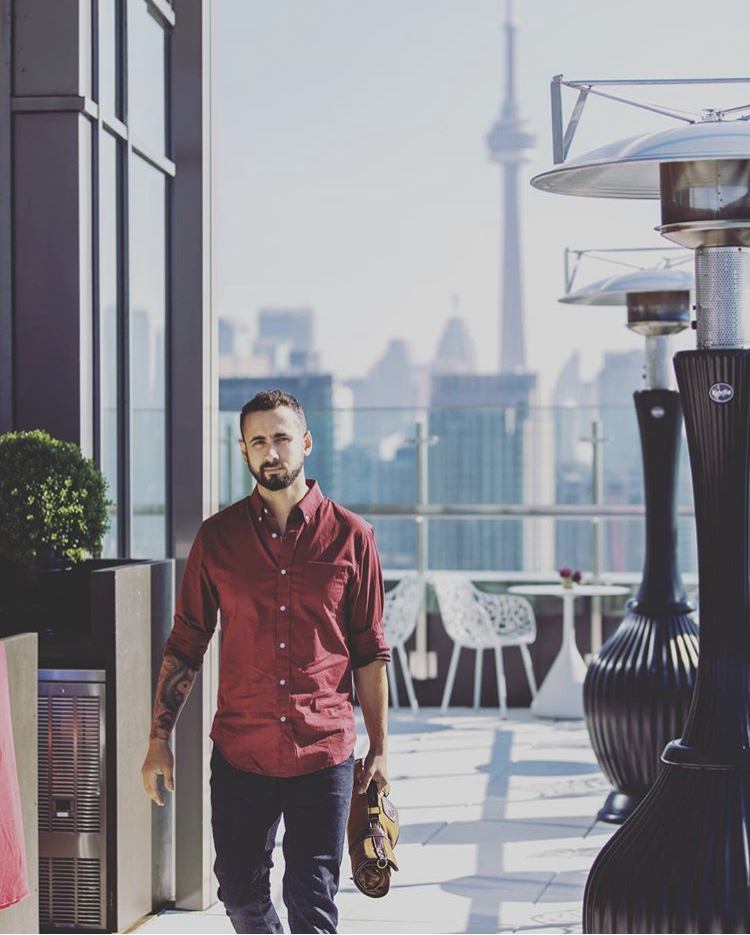 Opting for a dish that’s on the “healthier side” of late night eats, Phillip Scarfone said his late night guilty pleasure is at Al Basha on West Broadway, “these guys do proper Chicken Shawarmas and Falafels,” which he adds – ask for extra pickles!

Down the road from Al Basha is a favourite hidden gem of Scarfone’s: Temaki Sushi at Arbutus. “Chef Hilary has been the chef at this location for over 10 years and his sushi is consistently awesome,” he tells Dished. 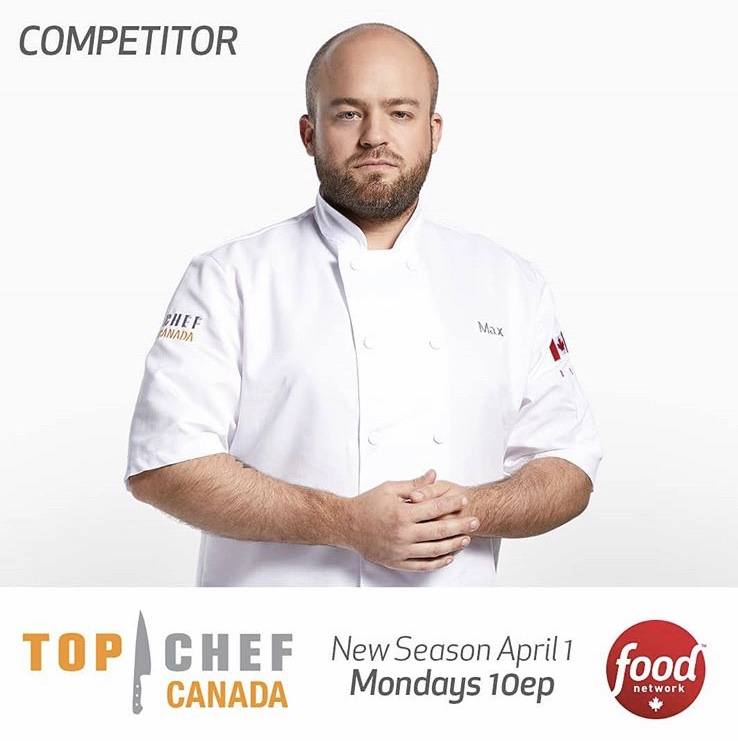 Max Straczek is serving his world-wide experience at Fable Kitchen, where he works with a familiar face: former competitor in Top Chef Canada: All-Stars, Trevor Bird.

After a long shift at Fable Kitchen, you can find Max Straczek less than a 15 minute walk away from the kitchen ordering cold ramen noodles and a beer at Suika Snack Bar on West Broadway.

For a sweet treat, Straczek recommends going to Cacao Restaurant in Kits for the sweet bread with a black crispy coating and “amazing” spicy sauce underneath it.